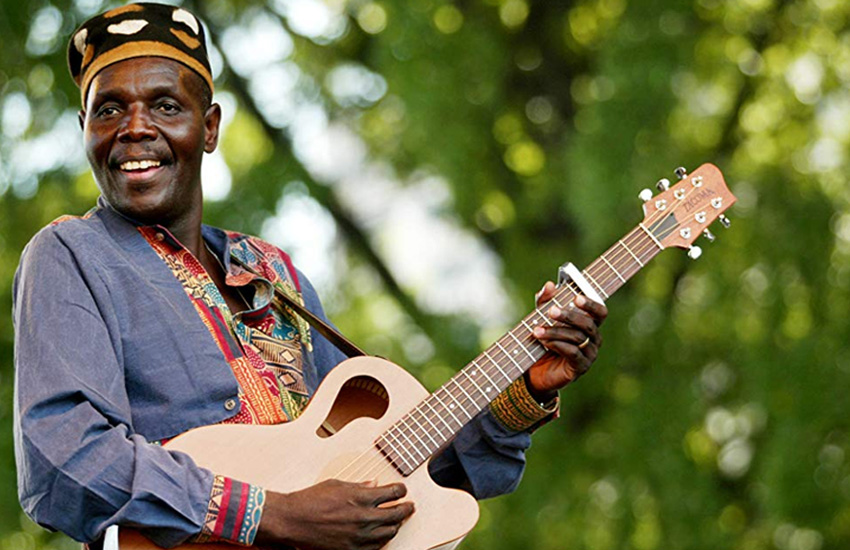 The sixty-six-year-old music legend and philanthropist passed away today, Wednesday the 23rd of January 2019, according to TshisaLIVE.

Details of the death of the veteran musician who belted out his first tune "Stop after Orange" in 1975 before taking over the world with his mega-hit Todii decades later, are yet to be revealed.

The outlet adds that prior to his death Mtukudzi was working on his 67th album, Hanya'Ga.

"My 67th album is meant to share a message of introspecting and I'm hoping people learn a thing or two from it. It's an album I wrote last year after I realized that the world keeps getting tangled up in 'unnecessary' problems.

"All because we are focused on competing and being better than the next person. In so doing we keep stepping on each other's toes but that is not how God created us. God meant for us to compliment each other, that's why he didn't duplicate talent," Mtukudzi was quoted saying.

According to All Music, Mtukudzi was nicknamed Tuku after masterfully blending Southern African music traditions such as “mbira, mbaqanga, jit, and the traditional drumming styles of the Korekore,” to create his own “unique sound that been respectfully dubbed Tuku music."

After his debut single Stop After Orange in 1975, Mtukudzi began performing with the Wagon Wheels before leaving the group in 1979 to pursue a solo career.

He formed a new group, the Black Spirits, which according to All Music, resulted in their hit song Dzandimomotera being certified gold.

The icon, however, tasted his first success as a solo artist in 1980 with his debut solo album Africa, that packed hits such as Zimbabwe and Mazongonyedze.

1980 was also a year of firsts, a time when Zimbabwe gained its independence and ushered a 37 - year reign of deposed revolutionary leader President Robert Mugabe.