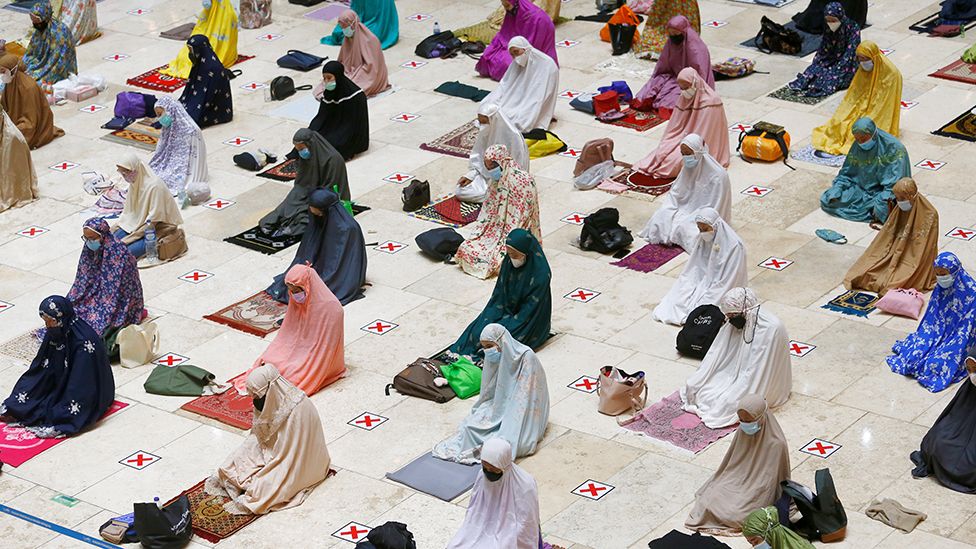 I do not know what the arrangements are in Achimota school today. But when I was a student there in the 1970s, Muslim students were allowed to fast If They Chose to do so.

There was a small, spare dormitory, nicknamed Katanga, where fasting Muslim students moved into during Ramadan. This was to prevent temptation from the sinfully mouth-watering gari-soakings of the likes of Allen â€œBilly Bunterâ€ Aryee, and Sunday afternoon treats from David â€œAbimusâ€ Adabieâ€™s father, a Continental Hotel executive chef whose cooking I can swear we couldâ€™ve smelled even if weâ€™d had covid.

Staying at Katanga also ensured that fasting Muslim students didnâ€™t disturb others because they woke up earlier than usual to pray and get ready for dawn breakfast. Muslim girls had their own Ramadan-time accommodation as well.

Breakfast was served to them in the dining hall before sunrise. Therefore they were not exactly going through the day on an empty belly. In the evenings they joined the rest of the students to eat supper because the sun had set.

They were exempt from groundwork and sports during Ramadan.

They - and other non-Christians such as Narendra Patel, Raja Sundharam and Poem Vanlanderwijk - were under no obligation to attend church services. Non-Christians were required to spend those hours in the Reading Room under supervision.

Even among Christians, services were separate for Catholics and Protestants, and among Protestants communion was administered separately for Anglicans.

Any school that is tax-payer funded ought to respect the religious freedoms of all its students. Despite its Methodist origins, the primary source of funding for Wesley Girls High School (WGHS) is not the church; itâ€™s Everyoneâ€™s Taxes. When classrooms and dormitories are overcrowded and funds for feeding students are not forthcoming, it is not the Methodist Church that receives the tongue-lashing. It is the Ghana Education Service and Governments that do.

We must not ignore or disrespect the legitimate rights of adherents of a religion which is recognized by the Republic of Ghana to the extent that the State celebrates Eid-ul-Fitr, which marks the end of Ramadan, as a National Public Holiday.

Will Wesley Girls High School not observe the holiday when it falls on the 12th or 13th of May? Even our public school curriculum incorporates and teaches our children about Islam and its tenets. Islam in Ghana is not a secret cult operating in some dim, inaccessible, blood-soiled netherworld.

Some argue that Muslim students should go to Muslim schools. But I wonder if thatâ€™s a feasible approach because the State hasnâ€™t invested equitably between â€œMuslimâ€ public schools and â€œChristianâ€ ones, and they cannot all fit into the few that exist, such as TI Ahmadiyya in Kumasi.

Muslims have a right to basic education and to access it at any Public school anywhere in the country like everyone else, and their just religious rights which are recognized and upheld by the State must be respected by Public School authorities. In any event, itâ€™s better for our countryâ€™s long term social stability for our children to grow up in integrated, multi-religious public institutions than under a system of Apartness.

Ultimately, we must each be respectful of the otherâ€™s religion. Judgement on matters of The Spirit is too heavy a task to assign to Sinners. Letâ€™s leave that to God, shall we?

PS: By the way, I also believe that Achimota school got it wrong with the Rastafarian students.