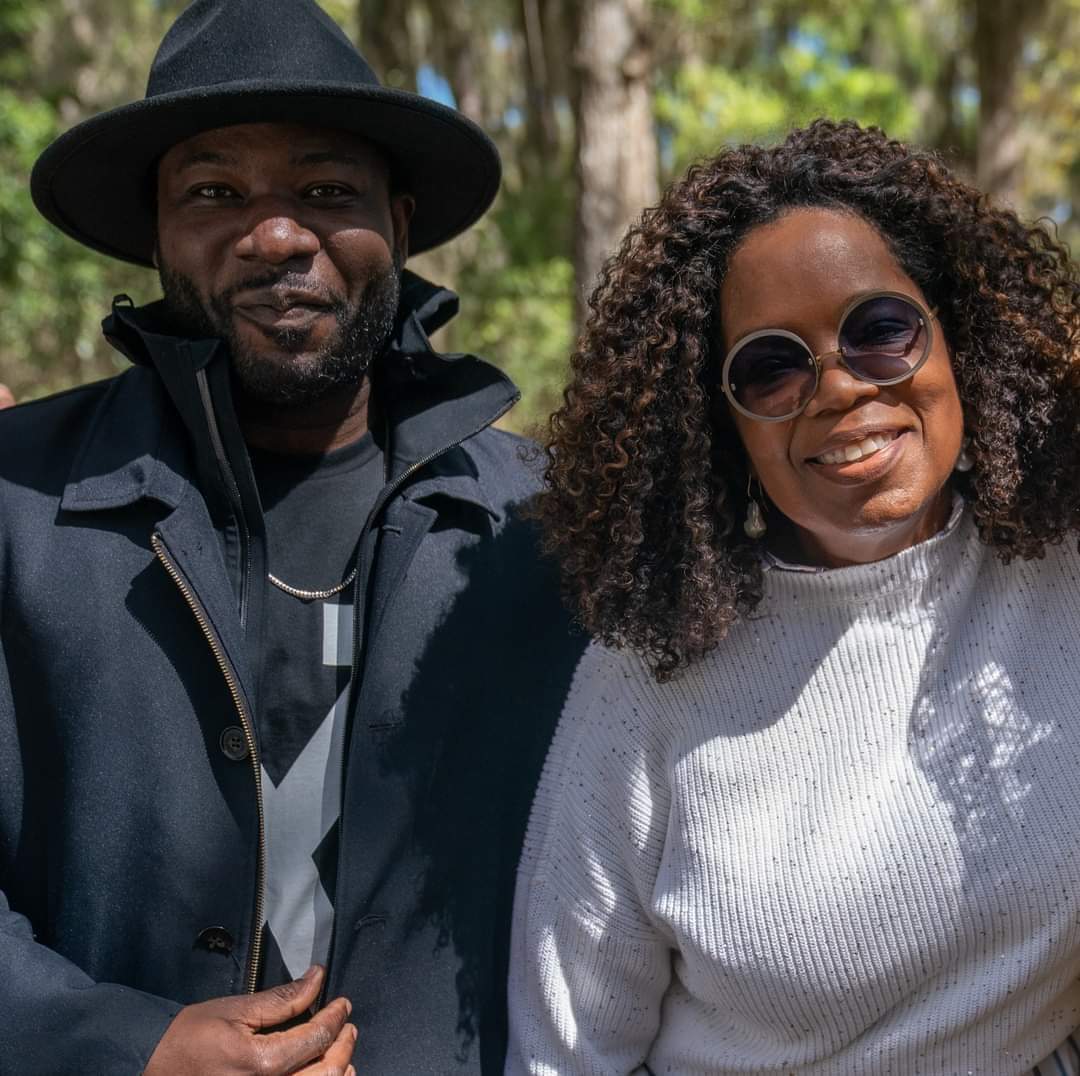 About eleven years ago, inside the popular food and beverage café-Smoothies on Osu Oxford Street, I was sat at one of the nicely polished wooden benches and tables, twaddling my thumb around the plastic cup containing my smoothy.

The drink, a combination of mango and banana, was accompanied by a hot fish pie. I was waiting for a subject to interview for an article for my blog. The interview had to be rescheduled because the subject had an emergency. I sat there wondering what else to write about for the week. I had options but wanted something that reflected whatever I had planned for the week. 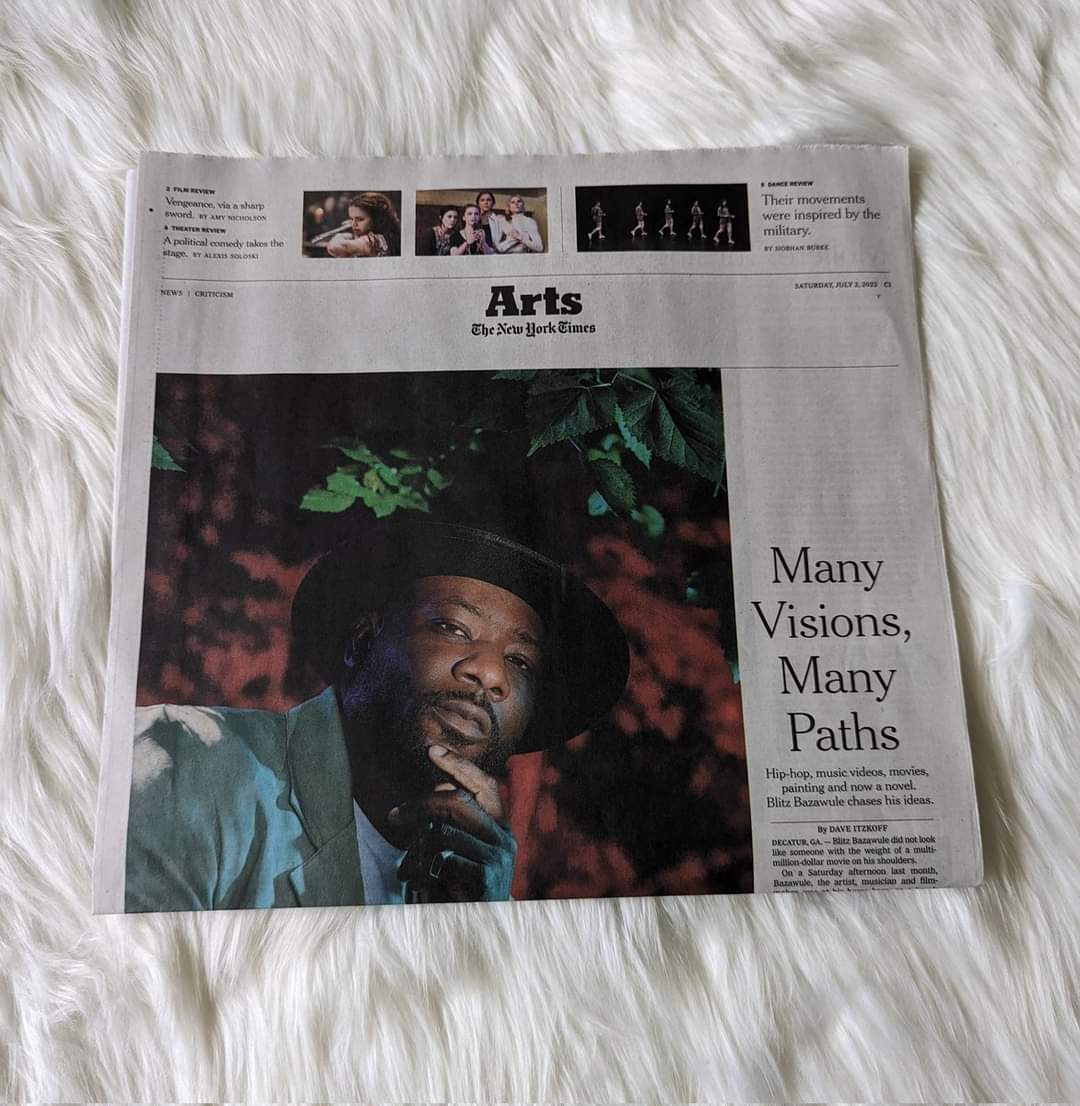 As I sat there twisting and turning my long-plaited beard which had been tucked in to make it short, I heard the main door opened. My friend Mantse Aryeequaye walked in. He walked straight to my table, whispered a popular Ga phrase and we both laughed. He was in the company of three other gentlemen- one of them, Samuel Bazawule otherwise known by his staged name Blitz the Ambassador. Spotting his trademark fedora hat, we got introduced and started talking. He had a show that weekend at Alliance Française, the French language teaching centre. 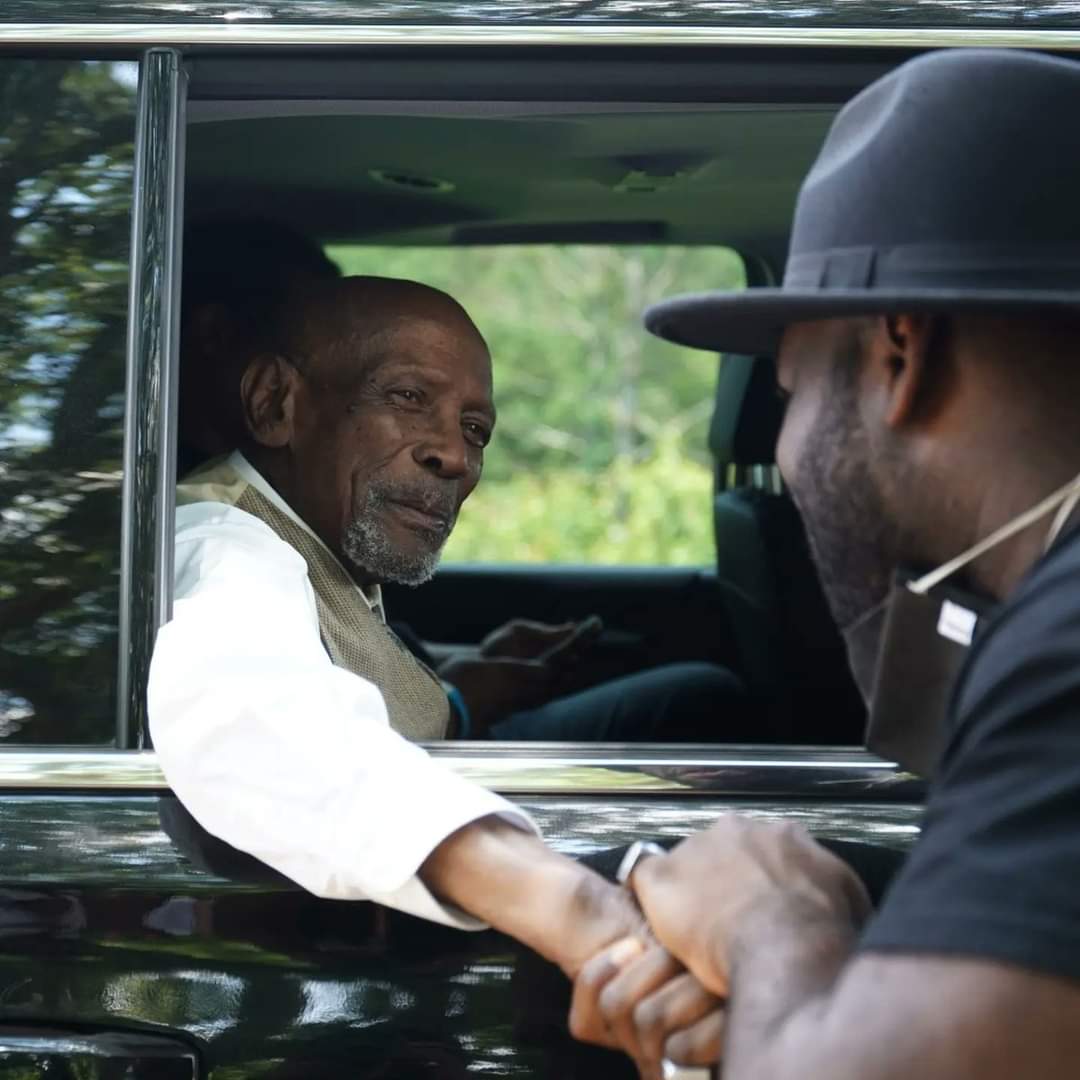 The show was to introduce his then new album ‘Native Son’ to the Ghanaian audience. Blitz, then one of the young hiplife artists who emerged on the scene in the early 2000s, worked with legendary producer Hammer of the Da 2 fame. He even featured on the popular ‘Deeba’ track and won Ghana Music Award’s 2000 Best New Artis.

He gave me thirty minutes of his time and I loved every bit of it. We spoke about his early days in Ghana, and how moving to the United States had opened his eyes to aspects of his own craft. I later watched him perform live with his band at Alliance. I went backstage after the show to thank him for the interview and the invitation to the concert. We fist pumped and said our goodbyes. The next time I saw him was around 2017 or so, I want to believe. He was in town to work on his movie ‘The Burial of Kojo.’ The movie explores family rivalry and how hatred drove an uncle to attempt murdering his own nephew.

The movie received rave reviews in the international press. In a 2019 New York Times article ‘The Burial of Kojo’ Review: A Dazzling Modern Fable, arts critic Glenn Kenny said, musicians who later become film directors do not always find success. He was however full of praise for Blitz’s ability to infuse his background as a musician into some of the scenes. 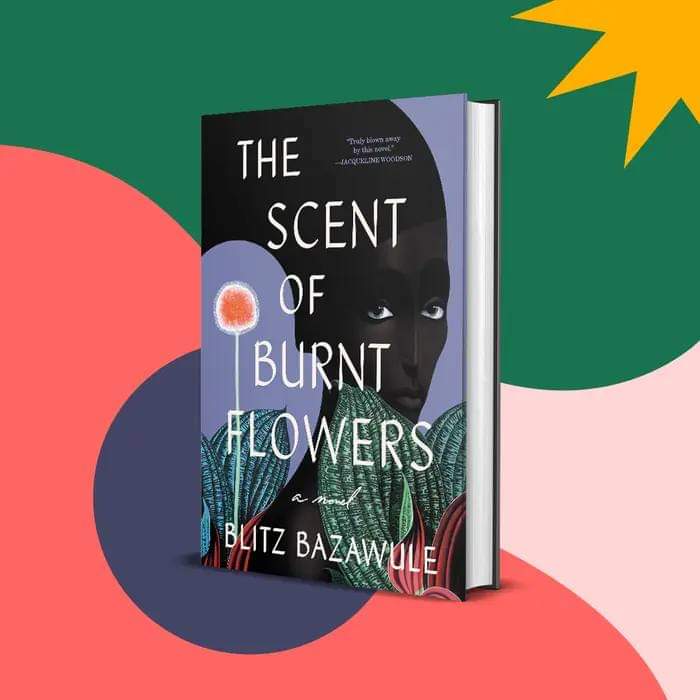 “The cutting is complemented by the music, which has flavors of Afrobeat and hip-hop but also more conventional cinema scoring. “The Burial of Kojo” is a near-virtuoso work, a feast of emotion, nuance and beauty, and a startling feature directing debut.”

Since the movie came out, Blitz has also focused his energies on other projects including the birth of his novel, ‘The Scent of Burnt Flowers,’ which came out in June this year. The book talks about an African American couple who fled to Ghana for refuge, when the husband shot dead a white racist who pointed a gun at him at a restaurant in Alabama, a state which has a history for segregation. He is currently on tour promoting the book. He has so far been on Good Morning America show and was on the Daily Show with Trevor Noah. 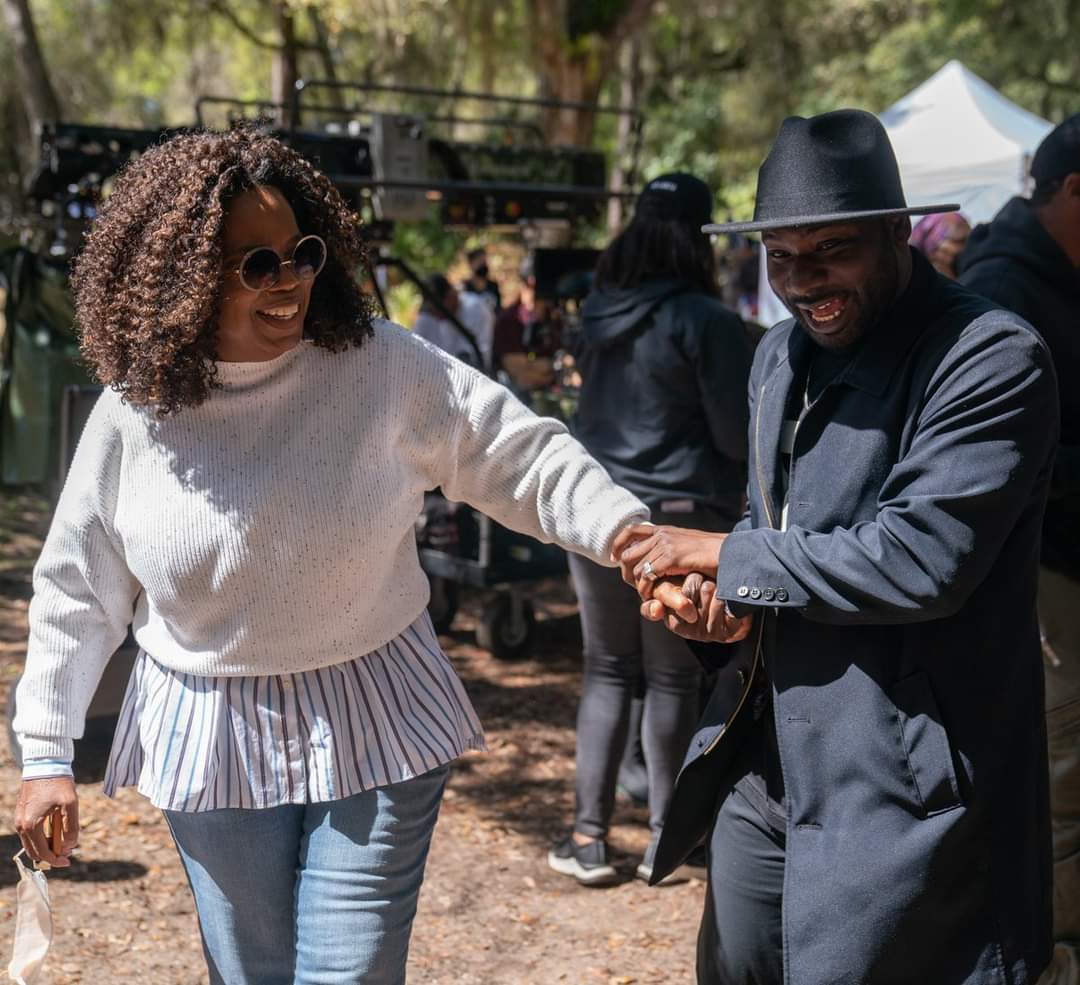 Just some few days ago he made the following post on his Facebook page about a project he directed.

“It’s officially a wrap on The Color Purple Musical. This has been a life changing experience. I am deeply indebted to our producers for choosing me to imagine Alice Walker’s Classic.” He accompanied the post with four pictures from the cast and the project scene. In one of the photos, he held on to the hand of Oprah Winfrey and the two were captured laughing.

At a time when Ghanaian showbiz critics are lamenting the seemingly lack of visibility for our artists in the global space, Blitz’s works, like others, contradict that. Maybe the time has come for us to ask if indeed we are interested in reporting such good stories or that we are so focused on waiting for the unfortunate to befall them and we spring into action.