'Ghana Month: When the native tongue is a crime. Part 2.' by Anny Osabutey 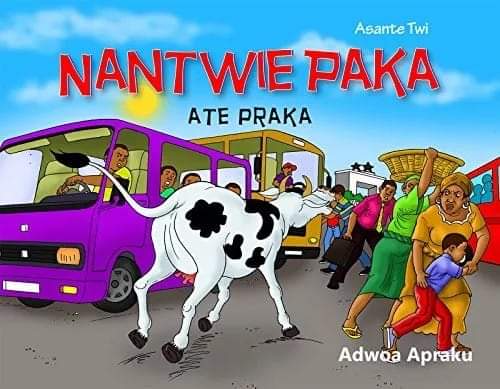 There is a growing number of parents who are today engaging their children in their own mother tongue. They recognise English will naturally come to them because of school.

According to Speech and Language Therapists Josephine Ohenewa and Adelaide Emma Yirenkyi, parents who frown on their children speaking their own language do so because of “prestige.” 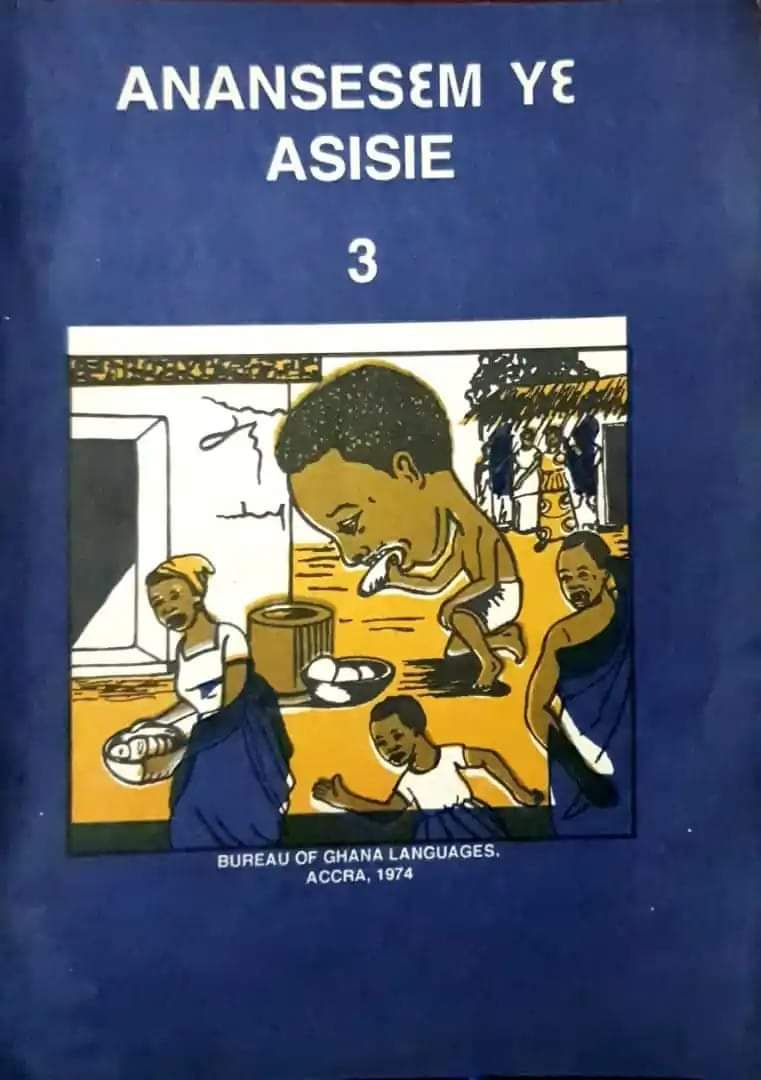 The therapists say parents opposed to teaching their own language to their children do so because they believe “English is enough” and do not see why their children ought to pick up their native language.

“Sadly, this misconception about using English as the child’s home language has been embraced by many, especially in the big cities. One wonders, how they expect these children to interact with their grandparents or other family members who do not speak English. Ironically, these children grow and then begin to attend language classes etc. to learn their parents’ language to reverse this situation.”

According to them, children who learn their native language are more likely to communicate in other languages, apart from the cultural appreciation they gain from it.

Recently when news emerged that Twi has been added to the list of languages used in London buses and trains, as part of spreading the message around covid 19, a lot of people were excited about it. London is home to many Ghanaians and irrespective of their own tribal language, Twi is often spoken among them. The British government recognises the importance of stepping up education about the virus and if reaching out to the people in the language of their own will help address ongoing efforts to win the race against the virus, they will do that.

But we are the same people who questioned the intelligence of former Akwatia MP Ama Sey, who was mocked for allegedly not being able to express herself in the English language. That claim was not even true.

Even the British who colonised us recognise the importance of our own language in their soil, but here in Ghana, we are yet to appreciate the value in our language to our self-worth and identity.

In several Ghanaian homes abroad for example, parents are doing the best they can to ensure their children speak their native tongue.  In the UK, a Croydon based Ghanaian publisher, Georgina Amma Tweneboah Sah, has established an Asante Twi and culture centre, where she teaches British nationals of Ghanaian origin the Twi language.  The school is accredited to teach at the General Certificate of Examination (GCE) Advanced Level.

During my research into Asante culture in the diaspora, I was impressed by the amount of work parents have made to teaching their children Asante Twi and the cultural norms. Some of the children I interviewed had never set foot in Ghana but spoke impeccable Twi, albeit traces of state slangs in their words. One of them who was raised by her non-English speaking grandmother in the Bronx, then in her late 20s and never been to Ghana at the time, spoke Twi with clarity.  I observed for a while how she interacted with her grandmother about an upcoming naming ceremony they had to attend.

In Chicago, I interviewed a police officer who was born to an Asante father and African American academic. We conducted the entire interview in Twi. He was one of the prominent drummers at cultural celebrations. There are lot more children from other tribes whose parents are making the necessary efforts to teach them about their own language and the associated culture.

Beyond Ghana Month, a conscious effort must be made by the state to encourage the speaking of the native tongues at schools and homes. Advocating for native tongues in schools should not be seen as creating a conflict between the two; it should be seen more as an instrument of cultural preservation and expansion.