GIMPA lecturer writes: #Sexforgrades - The student is never at fault 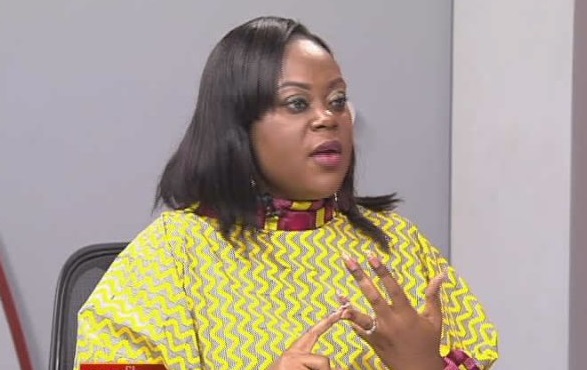 The following are the comments of Dr Jemima Nunoo, a GIMPA Lecturer, on the raging sex-for-grades scandal.

They were published on her Facebook wall on Monday, October 7, 2019, and have been reproduced here with her permission.

However, let’s not pretend. The majority of these cases involve lecherous lecturers DEMANDING sex from students.

The ones that are power-crazed and victimise students at any given chance. We know them!

The most painful part is that the system as it stands does not favour students. I was willing to put my job on the line when a student reported such an incident to me. Unfortunately, the student decided not to pursue it, for fear of victimisation.

I was disappointed but I could understand her. She felt the sacrifice was too much. Given the kinds of conversation we are having about this sex for grades issue, her fears are legitimate.

READ ALSO: There was no 'Sex for grades' in the BBC documentary - UG anti-sexual harassment c’ttee