In Ghana, being an “ekutiabor celebrity” gives you prominence 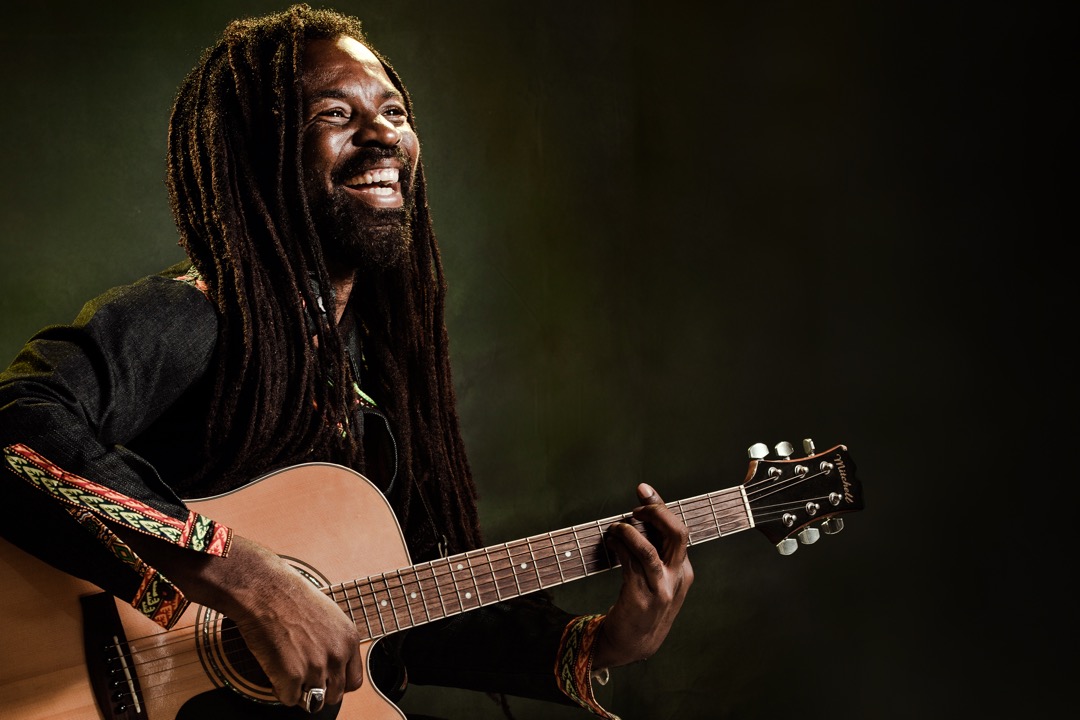 In a recent WhatsApp chatroom conversation, a friend asked a very simple question; what makes one a celebrity in Ghana? Another person attempted an answer others agreed with.

You must be “extremely insulting,” said one person. Another person said you must be LOUD without even making sense. Then there were those who said a naked video on social media is all that it takes. One must just post and wait for public reaction. If the reaction is overwhelming due to the impropriety of the content, come out and wave the apology flag.

The next step is to come out with an excuse, it does not have to be sound; just anything to paper the cracks, even if it cannot achieve the desired results. They will just say the phone was hacked and whoever did that was trying to blackmail them.

They will then hibernate for weeks but keep up with how well the video is doing in the trends. Once the coast is clear and no one appears to be watching, they will drop ‘hot’ photos in bikinis or shirtless, change the profile on social media accounts (Instagram, TikTok, Facebook etc) with the newfound celebrity or influencer label.

Their videos will soon begin to drop on WhatsApp gossip platforms. They will soon be inundated with friends’ requests. Their DMs will be heavy with traffic. Other videos will soon follow. A sleezy article about them will appear in the blogsphere. The next phase is to find an existing argument between ‘celebrities’ or an issue, insert themselves in the thread by inheriting the ‘beef.’ Take a side and attack the other person with insults and wild claims. Show producers will begin to extend invitations onto their shows.

A ‘celebrity’ is then born.

Several definitions have been crafted to describe what constitute a celebrity, and the characters who fall within that frame. There is no one size fits all definition, but there are agreeable definition that such a person must be a popular figure.

“An individual may attain a celebrity status from having great wealth, their participation in sports or the entertainment industry, their position as a political figure, or even from their connection to another celebrity. 'Celebrity' usually implies a favorable public image, as opposed to the neutrals 'famous' or 'notable', or the negatives 'infamous' and 'notorious', is how Wikipedia.

In most advanced societies, there is more to the celebrity culture than just prancing around with the label and going after each other on social media with insults, as it has become the trend in Ghana. Our so-called celebrities are always engaged in verbal attacks of each other than using their ‘fame’ to advance the right things society require of them.

And these are the ones who dominate news headlines. Rocky Dawuni is a proper celebrity whose advocacy in climate change is admired by the global community, but his recent works have been overlooked by bloggers and other writers, who are fixated on sharing content roiled in the use of abusive language and attacks. Rocky does not fit that profile so will rather overlook a clean-up exercise to save the environment but cover the abuse of children by two expected level-headed ‘celebrities’ on social media.

The past few weeks have seen an increasing thread of ‘celebrity’ war on social media. From Accra to New York to London and back to Accra, these ‘EKUTIABOR CELEBRITIES’ are not only embarrassing themselves with insults but have dragged their own children into the madness. They have also used either alleged childless or marital status to beat each other, as well as who has slept with which politician for money, cars, and travel trips to Europe and the US. It is such a disgusting spectacle of adults failing to recognise how their so-called beef impacts the wellbeing of their children in the public space.

According to the New York Times in a 2020 article, fame has gone under lots of changes. It says the internet has shattered the glass pedestal of celebrity into a multitude of shards — turning everyone from TikTokers to geologists into stars.

Fame is corrosive and once it dispenses with you, even the most ardent fan treats you like a wastrel who never existed in their good books.

So, after all the insults and attacks on each other for fame, ultimately, who really matters?