Music as an advertising propaganda and hegemony in football 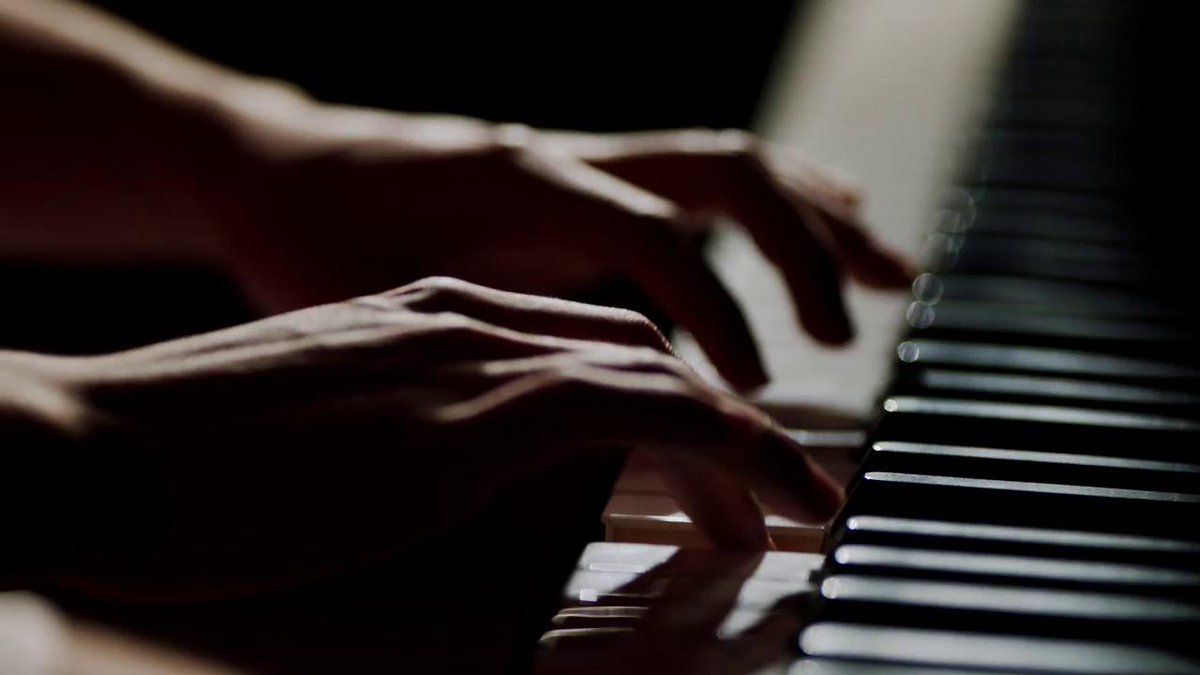 Founded as Newton Heath LYR Football Club in 1878, it has arguably risen to become the most successful Club in England and in contention for unceremoniously capping the laurels for the Club with the most ovation World Wide.

With 20 league titles, 12 FA cups, 3 UEFA Champions League trophies, 1 UEFA Europa Cup et al, they have by dent of fiscal hegemony, managerial  finesse and good display of soccer, wittingly dethrone their arch rivals Liverpool, a team that has equal measure of accolades but for a few Cups in 'renamed' leagues, from the Merseyside to the 'Mercy side'. 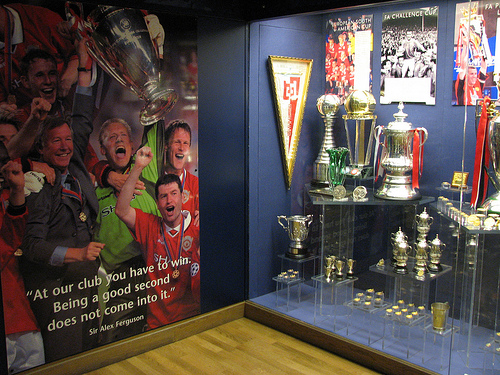 Though the latter is debatable, the primacy of this Club (Man United) may have auspiciously found its way into their transfer business advertently.

Though the transfer business can be protracted to length, the business has largely moved from the monopoly of players and their agents to the spectre of social media behaviours of girlfriends, mums, dads and other relations.

Hegemony and propaganda are two words largely used in the media landscape to denote dominance and the influence of furtherance of an agenda often skewed to present facts selectively, respectively so.

The craft though no peculiar to the media have found solidarity in sports, with specific reference to football with music as a driver.

Music in advertising has integrated an emotional attachment to both radio and television commercials.

In an era where people pay attention to advertisement, advertisers have found a way of keeping suspense and drawing attention through the use of Sound/Music.

Background sound of a music familiar to the viewer is used to ensure familiarity and also offer an emotional attachment to what is been advertised.

Companies spend billions of dollars developing marketing strategies aimed at improving consumer behaviour through the use sound effect and music and that has been the strategy adopted by Man United and Adidas in the announcement of new signings leading to high Jersey sales and purchase.

This advertising strategy has over the years pushed their hegemony and propaganda in the football society. Studies show that "consumers are not only influenced by what they see but what they hear as well" (Lewis 82).

The use of music promotes and evince the emotional senses of the viewer and makes it more memorable.

The announcement of two players; Paul Labile Pogba and Alexis Sanchez, accentuates the craft in the interplay between Sports and music and how sound is used in communicating advertising messages, cumulating into how hegemony is forged and propaganda is achieved, in a society dominated by new media. 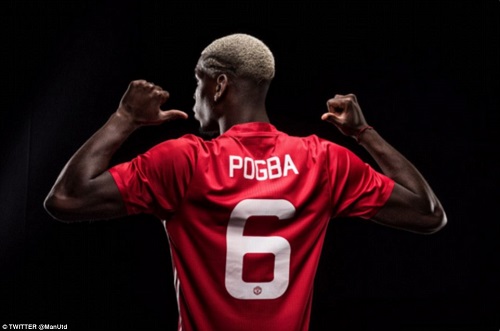 Britain, credited to be the driver of Modern democracy is a country embodied by Governance (Monarch), Politics, Music and Sports.

Though Man United can be categorized under one facet of this embodiment which is the latter, they have used music and sport to communicate a well-planned hegemony and propaganda, through advertising, in compliment of their Fiscal Bravado in the transfer tavern, when it comes to announcing protracted transfer deals.

Paul Pogba returned to his former Club (Man Utd) for a then record fee of €105million.

A fee which was criticized by sports pundits as ginormous due to the impact on their financial returns.

But in sharp rebuttal to the critics, Pogba Jersey sales accrued an amount of £190million in just 3 weeks after sale. How was this done?

Adidas invested most of their marketing and Advertising budgets on the 23-year-old and it paid off.

Feeding into the anticipation of their supporters they provided the perfect hegemony of a harsh tag #REUNITED #POGBACK to drive the propaganda, with a careful understanding of the media agility of the football world for the reliance on news.

The midnight announcement was not just an uninspiring video and photograph of Pogba taking some few shots in a Man United kit at Carrington training base but a video montage that highlighted the grandiose of the occasion with MUSIC/SOUND to unleash the euphoric synthesis of passion, melancholy and football.

The video had sound that revealed an emotional feeling of anticipation, desire and restoration, which was cemented with Pogba's final phrase 'I'm back'.

In pursuit of the penchant, the announcement of Alexis Sanchez was nothing short of spectacular.

The Euphoria was created unwittingly by the protraction of the barter arrangement.

The announcement of Sanchez fed on the ordinate crave of the football world which used music to rally base and support, driving the passion and grandiose.

'Glory, Glory, Man United, as Sanchez was pictured on the piano playing, was an affirmation of power and success created to feed into the hegemony and push the propaganda that seeks to portray that man united have signed a different player from what Arsenal signed 3 years past.

The music was a rallying call to canvass the support base of the 'Red Devil'  fraternity who over the few weeks have longed for the deal to materialize.

Today it almost feels as though Alexis Sanchez is a new player about making his debut into the Premier League, because his tenure at Arsenal did not carry the hegemony it's carrying now.

As narrated by Tony Britten, the composer of the 'Champions League Anthem', when UEFA in 1992 wanted to introduce the Champions League, they needed music that will mirror the essence of the distinctiveness of this competition and make the game beautiful again.

The choice of music, which draws inspiration from Handel’s Zadok the Priest, gave the competition an affirmation that resonates with the football lovers and gave it the propaganda it enjoys as one of the best leagues to play in today.

Music revealed an emotional and passionate lure to the sports attracting much more who today have come to love the game.