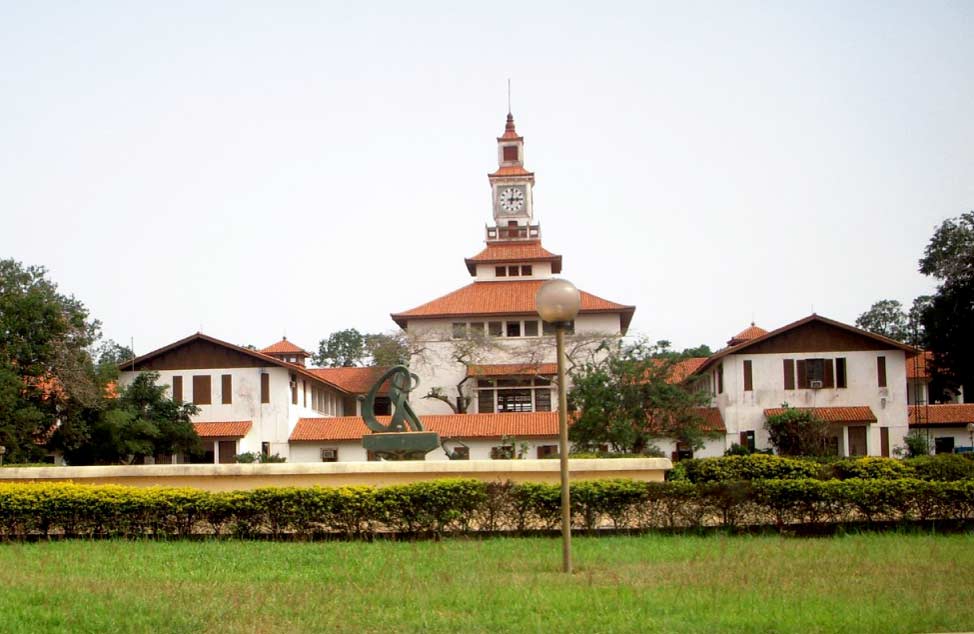 One of the constitutional reforms introduced in the 1992 Constitution is the explicit introduction of academic freedom in article 21(1)(b), which states: â€œAll persons shall have the right to freedom of thought, conscience and belief, which shall include academic freedom.â€

The 1992 Constitution introduced a couple of measures to protect this freedom.

They include articles 68(1)(b) which prohibits the President from serving as Chancellor while in office and 195(3) which vests â€œthe power of appointment of persons to hold office in a body of higher education, research or professional training, in the council or other governing body of that institution or body.â€

Among the innovations introduced was granting power to the university Council to appoint its own Chancellor.

The Chancellor in turn would appoint the Chairman of the Council in consultation with the Executive Committee of the Academic Board (Statute 5(1) of UG Statutes, 2004).

Unfortunately, however, under the new UG Act, 2010 (Act 806), section 8(1) thereof, the power to appoint the Council Chair was taken away from the Chancellor and the Academic Board and placed in the hands of the President and justified under article 70(1) of the Constitution.

Presently, all public universities have adopted the same approach pattern on the basis that the National Council for Higher Education (NCHE), now Ghana Tertiary Education Commission (GTEC) is the same as a university council.

Under article 70(1)(d)(iv) of the Constitution, the President is given broad powers to make several appointments of those called article 71 public holders, which includes National Council for Higher Education (NCHE), now Ghana Tertiary Education Commission (GTEC).

However, the Council of a university and the NCHE are two separate and distinct entities with reference to their character and functions.

The GTEC, is an article 71 body (public board or corporation, which a Council is not.

Under article 195(1) the President is granted â€œthe power to appoint persons to hold or to act in an office in the public services.â€

These public services include the GTEC. However, article 195(3) takes away this power of appointment from the President when it comes to appointing the Chair of a Council.

It rather vests this power â€œin the council or other governing body of that institution or body.â€

Another problem with section 8(1) of the University of Ghana Act is the provision that the President does not only appoint the Council Chair but also all members of the Council.

Yet, according to section 8(1)(d) of the UG Act, the President is only given power to appoint â€œfour persons â€¦ taking into account (i) the need for gender balance, (ii) expertise in finance; and (iii) expertise in managementâ€ out of the total membership of 18.

As a result of this re-arrangement, Councils are now considered public boards or corporations. Having been so designated, university councils officially would cease to exist, based on the provisions of the Presidential (Transition) Act, 2012 (Act 843) when a new government is sworn in on January 7, 2021.

As this issue became imminent last year and the term of office of some government appointees on the Council of UG was coming to an end, a number of letters were issued from the Director-General of GTEC and the office of the President seeking to extend the mandate of Councils.

However, no new extensions were issued when the latest one expired in May 2021, and the public universities remain in limbo or are subject to arbitrary rule by some university administrators who are reluctant to account to a higher authority within the university governance set-up.

The situation, however, is worse for the UG which has to appoint a new VC by the end of July 2021.

In December 2020, a Search Party was appointed to perform this function. As I write, a suit has been filed in court challenging the mandate of the Search Party to do same, since some members of the Party are representatives of Council and their term is claimed to have expired before the Party could finish its work.

It can be rightly assumed that a lot of political horse-trading is going on behind the scenes to illegally appoint a new Chair while academic work suffers.

As for the University of Ghana, which is faced with the likelihood of a â€œpower vacuumâ€ by the end of July 2021, the Statutes provide that in the absence of the VC, a Pro-VC shall act.

However, where there is more than one Pro-VC, Council shall decide who to act. Yet, there is no Council in place.

It was to avoid such a quagmire that the framers of the Constitution, in their wisdom, created a system where in such a scenario, the President may simply replace his nominees after the expiration of their term or when a new government comes to power.

This way, university governing councils will continue to function uninterrupted.

However, some political tinkering has taken hold to dictate how the university should be run and the university is now held in ransom by the powers that be.

The writer is an Associate Professor of Law, University of Ghana, Legon.