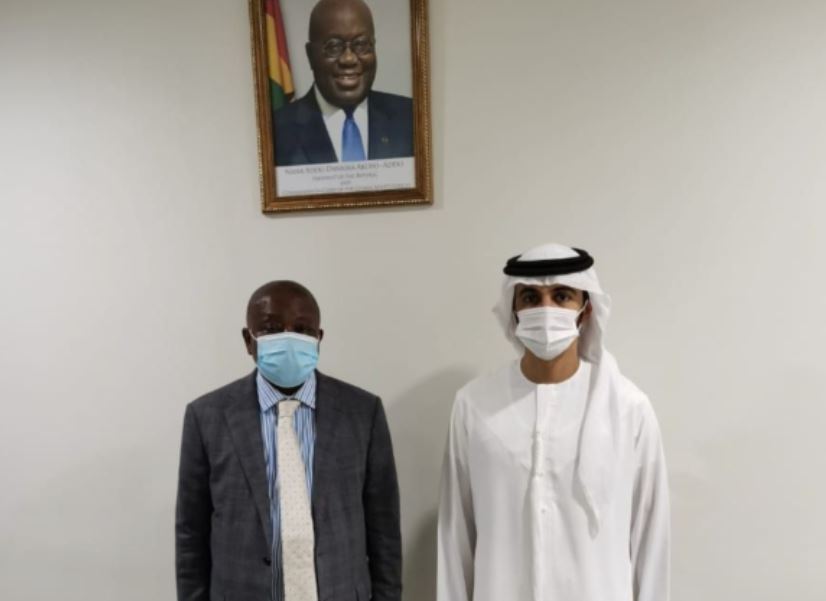 In the ongoing Sputnik vaccine scandal, the Health Minister, Kwaku Agyeman Manu, says he did not know that the Sheikh had been paid. His attention was drawn to it after he appeared before the parliamentary committee probing the shady deal.

So, on whose instruction and based on what supporting documents did the Ministry of Finance process and authorise payment to the Sheikh?

Is it possible to go ahead and pay a third party contractor without communication and authorisation from the ministry that is actually doing the procurement?

And is it normal that, after the payme nt, your ministry did not communicate to the Ministry of Health, on whose behalf you made the payment?

You are an astute businessman, and I can bet with my manhood that if Ghana were your own company, you wouldn't pay a cent without the necessary checks, supporting documents and communication with the official in the department that is procuring the goods .

Ghanaians will be happy to hear from your ministry. The Health Minister's claims indict the Ministry of Finance.
Are his claims accurate or not?