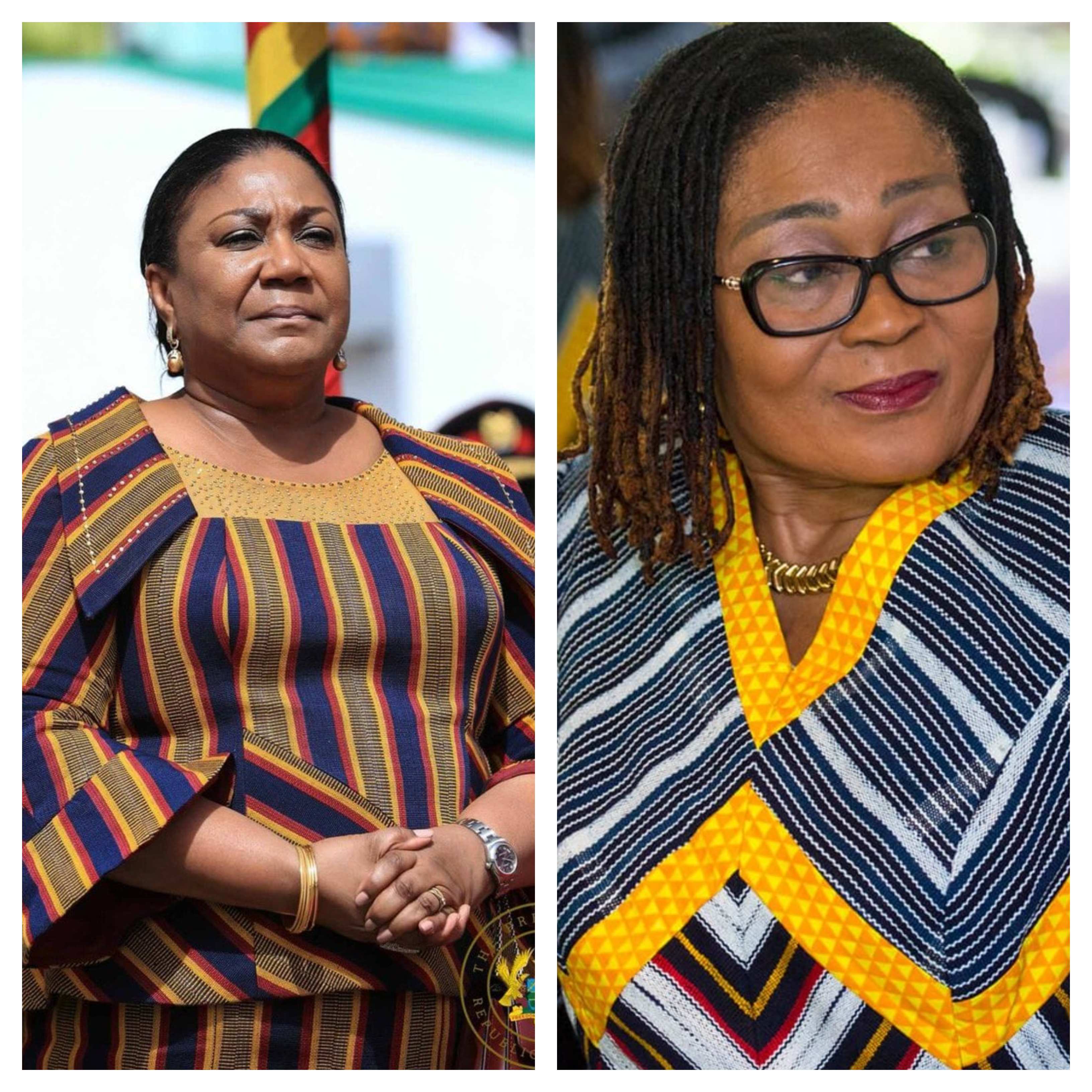 Lordina Mahama, the wife of former President Mahama, was a businesswoman. My sources close to the former first family say, at a point in the life of her husband's political career, proceeds from her business were what kept the family.

Could she still have been a businesswoman when her husband became the President of Ghana? Could she have put in bids for government or private contracts without having an undue advantage over her competitors or being cited for conflict of interest?

What about the important roles the first ladies play and the projects, programmes and humanitarian and health causes they champion? Are those roles not useful to Ghanaians?

If we have forgotten what former first ladies did, what about what is happening now?

Yesterday, we were praising Rebecca Akufo-Addo for mobilising resources to build critical healthcare facilities. Samira Bawumia, on the other hand has undertaken projects, including a literary project that saw the award of handsome prizes to young writers across the country.

Today, I hear people saying the first lady does nothing. That is not true. The "witches" of Gambaga should still remember the role the Lordina Foundation played in their lives.

I am strongly in favour of paying salaries to the wives of the President and Vice President if it is done according to law.

I have read well-reasoned arguments from the likes of H Kwasi Prempeh on the matter. I agree that in the current loose arrangement, it will be illegal to include them in Article 71 bracket. We cannot also pay them like public office holders without any well-defined roles and accountability.

But what is the reality currently? If those opposing the paying of salary knew the amounts of resources that are channeled into the running of the Office of the First Lady, they would want the office normalised with spelled out functions and avenues for accountability.

What we cannot stop, let us regulate, especially when the argument that "they don't do anything" isn't true.

The presidential spouses, beyond the projects and programmes we see them undertake, also play very important roles using soft power and diplomacy to resolve certain grievances. They have international engagements and are sometimes required to follow their husbands on official trips, and we spend on them.

Properly defining their role and paying them while they are in office will help us hold them accountable. We may be getting value for money that way, instead of the current arrangement that appears very opaque and can be abused easily.
I am in favour of paying them, but it should be done within the confines of the law.