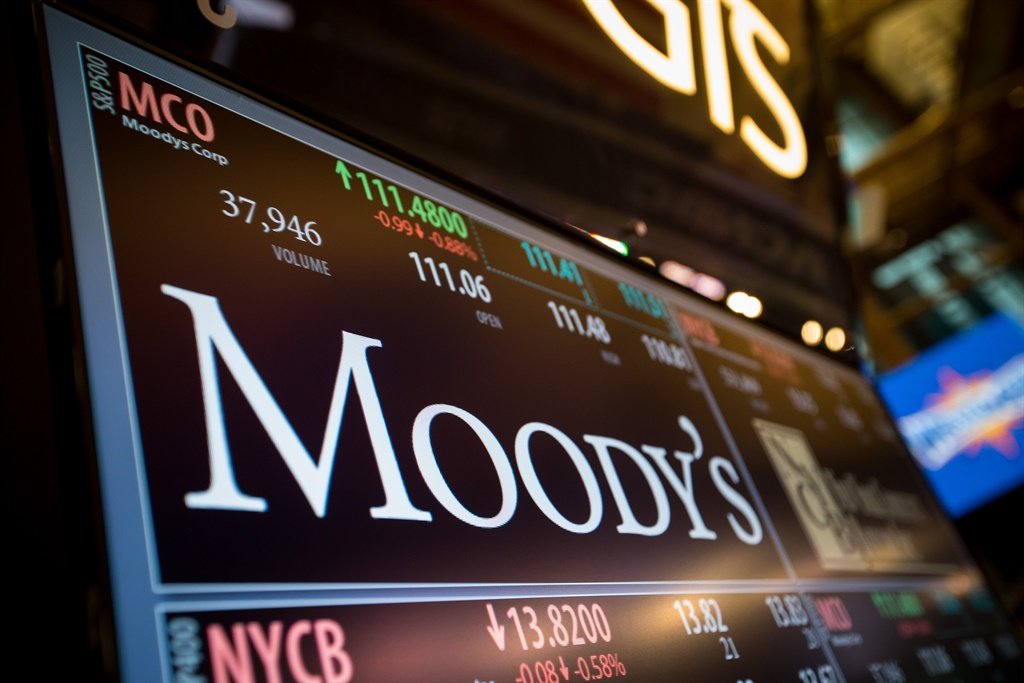 I recently wrote a piece that sought to look at the matter comprehensively. But judging by the feedback I have received it is the “bias” issue that most readers find interesting. So, I have updated that section of the essay with the following additional thoughts.

Whilst there is no denying the fact that African and Latin American countries have experienced more downgrades during this crisis, it is not clear how that fact alone can justify a charge of “systematic bias” when such bias is not aligned with the usual incentives of the agencies widely believed to favour upgrades.

Economist Hippolyte Fofack suggests that this could be due to an overactive sense of “reputational preservation”. Or, put another way, the agencies are overreacting in order not to miss a default and thus lose the confidence of investors. Perhaps, the sense is that in Africa it is safer to be wrong pessimistically rather than optimistically. Considering though that the rating agencies are super keen to grow their business in Africa and any country downgrade tends to result in automatic downgrades of existing and prospective corporate clients whose credit is tied to their host countries, such a logic is hard to fully unpack.

To be truly objective, we must also consider reasons other than bias why Africa and Latin America suffer such an unfavourable skew of downgrades. Historically, Latin America has accounted for a significant proportion of all global sovereign debt defaults and restructuring episodes. So much so that some of the countries there, like Argentina, have come to be viewed as serial defaulters (10 or so at last count). Between 1861 to 1920, 41 of the 58 defaults were in Latin America. Later in the century, African sovereigns joined the melee. In the 1980s “debt crisis” sparked by Mexico, Africa accounted for 34 of the 70 defaults, whilst Latin America followed with 29.

In short, there is a historical basis to suggest that African governments are risky business. Take the case of Mali, for instance, which lost its S&P rating in 2008, and then proceeded to default in 2012, thereby validating the action retrospectively.

To compound the historical default rate problem, African sovereigns have also historically accounted for a small proportion of syndicated loan and bond issuances worldwide. The small sample size of African issuance concentrates the effects of default and reduces the amount of information available for effective risk analysis, whilst also promoting overfitting to narrow risk models. In brief, the history of past defaults exert a greater Bayesian force on futuristic risk predictions when dealing with smaller data sets in view of the wider bounds of uncertainty.

Even if we accept the arguments holding that there is a systemic bias against African governments unrelated to fundamentals, such as those by Fofack and the Africa Peer Review Mechanism (APRM), which a few years ago set up a program to monitor the effect of credit rating actions on African countries, the resulting analysis should merely establish a uniform hurdle for the whole of Africa. What then are we to make of Ghana’s specific deteriorating circumstances?

The above factoid highlights the scale of the Ghana “special case” and makes a compelling pitch for the Fitch and Moody’s downgrades, for instance. It warns that Ghana may simply not be the right poster child for a case of rating agency bias, however prevalent such a bias. For the full treatment of this argument, please read the main essay.