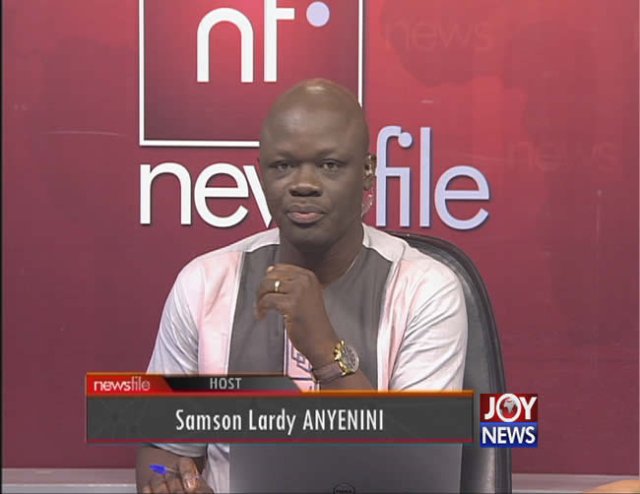 I slammed government for subverting the collective will of the people with that illegal and unconstitutional White Paper. That’s how government lost popular support for that project. The CSO’s got angry and a suit at the Supreme Court would halt the implementation and by the time the court gave the green light elections came.

President Mills set up the eminent commission in 2010 but the African Peer Review Mechanism had proposed the amendment exercise in 2005, with President Kufuor endorsing it a year later. Nana Akufo Addo had also been speaking passionately about overhauling the 1992 Constitution.

It is therefore strange that all that has happened over the period has been a small Attorney-General’s committee isolating less than a dozen of the 99 recommendations, tweaking them for piecemeal implementation, and doing so outside the broader CRC project – the voice of the people.

This week I joined Professors Audrey Gadzekpo, H. Kwesi Prempeh, Raymond Atuguba, Madam Clara Beeri and others to demand implementation of the over $6m investment in a 1000-page CRC report – arguably the biggest sociopolitical database Ghana ever had. The CRC during a period of two years held consultations in all 170 districts, held over 57 sessions, received over 83,000 submissions for transforming a political constitution to a developmental constitution.

The citizens, in whom sovereignty resides, springs and on whose behalf all powers of government must be exercised, were unanimous in demanding a legally binding NDPC national development planning policy. Government rejected this noble demand. Their demand for MMDCEs to be elected was varied and it is now further diluted with a referendum in December to make what the constitution, for very good reasons, commands must not be partisan, as if we haven’t had enough of the unproductive, destructive nation-wrecking partisanship.

Citizens demanded MPs must not double as ministers. We have decided to not tie the President’s hands to appoint a majority of ministers from parliament but rather hand him the choice to pick ministers while making qualification to be MP the core eligibility criterion. No interest is shown in the overwhelming demand to change the imperial president status by cutting some of his appointing powers including for heads of independent constitutional bodies.

I invite citizens to join the CSO - Election Community of Practice and Learning to push for quick and wholistic implementation of the CRC report. That important and expensive document must not continue to gather dust. We, collectively unanimously, acknowledge the problems of this Constitution including its creation of an imperial president who may have to invest his 4-year term executing the bizarre task of appointing all the thousands of officeholders, with the liberty to saddle poor tax-payers of a country surviving on loans and aid with one hundred and a dozen ministers.