The story of Geeman; how Ghanaâ€™s biggest pop star became a convicted murderer 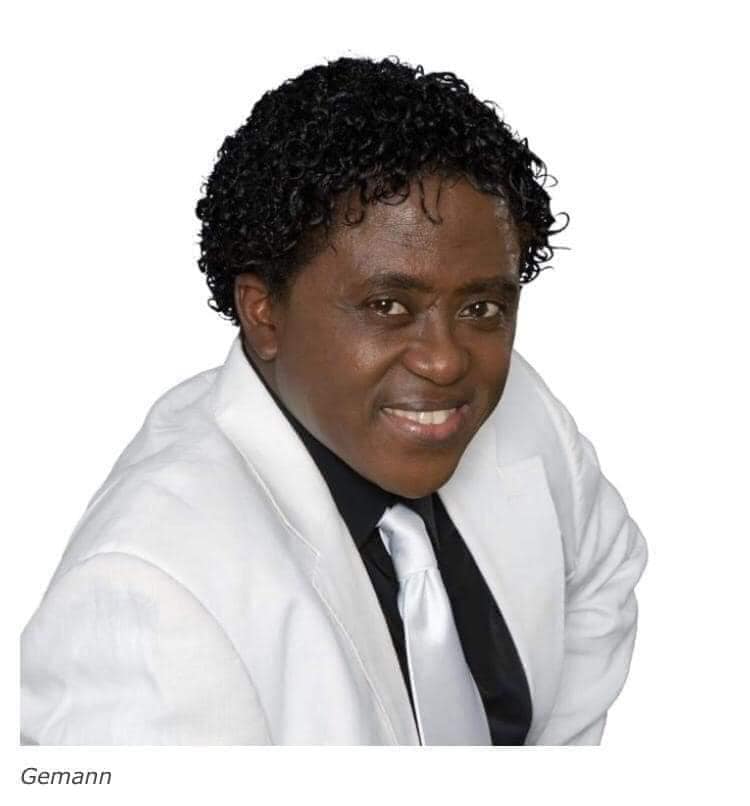 Geeman was a Ghanaian dance champion way before I was born, somewhere in the 70s, with a replica of the style that brought Michael Jackson to global attention, Geeman won the best dancer of the world later and went on global tour with his MJ dance and music style.

He was also known as the Ghana Michael Jackson. A successful man has many names, so was Geeman. Till date, Geeman remains one of Ghanaâ€™s finest musical export.

Geeman decided to go into movie production with the help of his friend, Jagger Pee who was a well known actor at the time.
Jagger Pee was one of Ghanaâ€™s fast rising actors with many movies to his name at the time.

One day, Jagapee visited his friend Gemann Geeman was a expecting a visitor, Nadia, a lady friend who wanted to be an actress. They were three at Geemanâ€™s house. Jagger Pee, Geeman himself and another lady called Vic.

Nadia arrived in a Taxi and told Geeman that the fare charged was 3000 Cedis, todayâ€™s 30pesewas. The driver disagreed and argued that the agreed fare was rather 4000 and not 3000 Cedis.

Geeman insisted that heâ€™d pay 3000 and threw the money into the taxi. 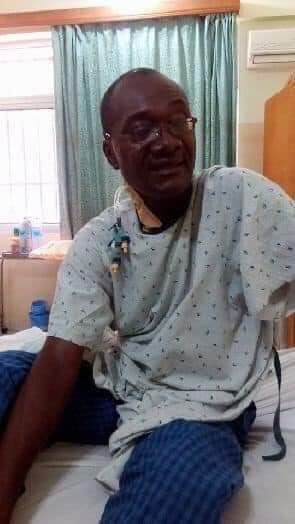 The driver took off and made a return a few minutes later. This time, he came to collect the sand under the footprint of Gemann to obviously jujulize him.

It irked Geeman to the bone.

Geeman went to his room, took a pistol and went straight to where his friends and driver were. At this time, Jagger Pee was holding the driver to prevent him from leaving.

Geeman fired some warning shots and shot directly at the driver.

The four of them,Vic, Jagger Pee, Nadia and Geeman were arrested.

After a couple of years at the court, Nadia and Vic were acquitted and discharged. Jagapee was sentenced to life imprisonment for abetment to crime and the main culprit, Geeman was put on death roll: death sentence in simple terms.

When they went for appeal, Jagapee got his sentence reduced to two years in retrospect but Geemanâ€™s verdict was sustained.

Since the late 93, no president has given his approval to a death sentence and so everyone on death roll is automatically on life sentence.

Life smiled on Geeman when in 2009, President Kufour granted some Ghanaians pardon before leaving office, he was included in the list. According to Geeman in a recent interview, the family of the deceased taxi driver petitioned the court to set him free.

With his reputation in a mess and therefore unattractive for roles, Jagger Pee travelled to the UK and overstayed for 5 years. He got deported somewhere in 2006 and joined the movie industry again but with very little success. He currently plays a role in the famous Chorkor Trotro.

Recently, he was in the news seeking help to undergo a heart operation he canâ€™t afford.

In the 90s the world was at his feet, today, the world is stepping on him. He didnâ€™t pull the trigger, he didnâ€™t even have a gun but he held the victim. To him, he was preventing the victim from taking the sand away before Geeman shot him. It didnâ€™t matter.

Geeman is currently an International Evangelist who travels around world to preach the Gospel.

To Geeman, it was Godâ€™s way of finding him.

With a pain in his heart and without money to fix it: Jagger Pee would disagree. The good news is that he got help from people and managed to undergo the surgery.

Life: 30 minutes of indiscretion can affect the decade ahead of you.