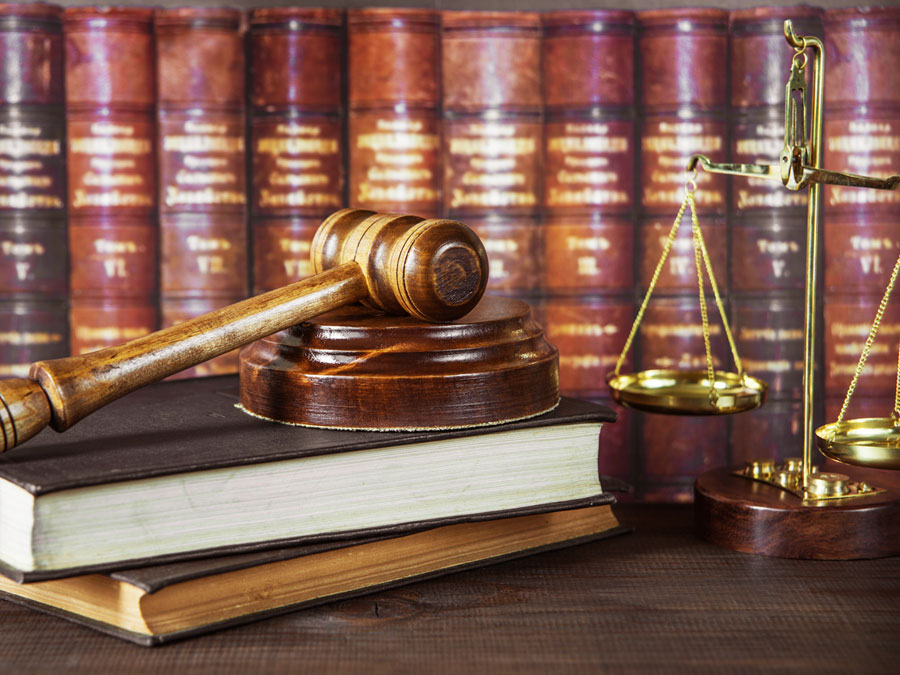 Police in the Ashanti Region has charged 16 persons in connection with Tuesdayâ€™s clash between some butchers at the Kumasi abattoir.

The 16 persons who have been charged with disturbing public peace at a public place are leaders of two factions who are battling over the position of the chief butcher after the demise of the substantive one.

Armed police and military personnel were deployed to the Kumasi abattoir after the two factions engaged in a stone-throwing clash.

Six people who sustained injuries were later treated and discharged after they were rushed to the hospital.

A reporter with the Islamic Library channel television who was covering the event was injured in the process.

Although police have not spoken on record, they told Citi FM the 16 persons will be arraigned.

On October 13, 2019, the Council of Zongo Chiefs installed one Alhaji Muntari Bature as the Chief Butcher after the demise of Alhaji Musah Bawa Tanko on October 3, 2019.

Another person, Ibrahim Wahab Tikuma says he was elected by the Butchers Association and thus recognizes himself as the Chief Butcher.

Butchers at the Kumasi Abattoir remained divided over the matter.

The Ashanti Regional Security Council later intervened and asked both factions to hold on until they investigate the matter and come out with the final report.

Confusion, however, broke out when Alhaji Bature went to the Abattoir today [Tuesday].

Both factions narrated their sides of the story to Citi FM.

Ibrahim Wahab Tikuma, one of the leaders of the groups, claimed he had been elected and recognised by the majority of the butchers as the Chief Butcher.

â€œJust this morning, I arrived at the abattoir around 10:30 am and saw Alhaji Bature with about 50 people entering the abattoir. We, however, did not do anything. They came and bypassed us. Then just a few metres away, they started throwing stones on us. So because our members were working, we did not want to do anything that will disturb the abattoir and the butchers. So we decided to control our youth but the situation got out of hand and they also started throwing stones. As at now, five of my people are wounded and some were sent to the hospital and discharged,â€ he stated.

The other leader, Alhaji Muntari Bature, also said he was born into the profession and has been installed and recognised by the Council of Zongo Chiefs as the Chief Butcher.

â€œSome Frafra and Dagomba people just harassed me. Iâ€™m a butcher. I was born into the profession. Everything about me is about the job and because I was enstooled as a chief butcher, they are angry and sour with it. That is why we are here at the Central police station to give our statement so they can take it to court. And I said Iâ€™m ready for it.â€