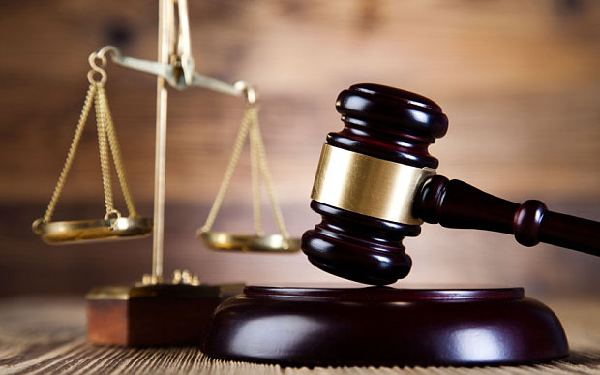 A reverend minister and another person have been brought before an Accra High Court for their alleged involvement in the recent galamsey activities involving the Chinese illegal miners in the country.

The 59-year-old minister, Rev. Wallace Dela-Brown, and Wilberforce Essien have been arraigned on two counts of conspiracy to mine without a licence and contracting non-Ghanaians to undertake mining operations and services without a licence granted by the minister.

They have pleaded not guilty to the charges.

The two were subsequently admitted to bail in the sum GH¢2 million each with two sureties by the court, presided over by Justice Mary Maame Ekue Yanzuh.

Per the bail conditions, the sureties should be justified with landed properties and must be residents of Accra.

The accused are also to deposit their passport, passport pictures with the registrar of the court.

They are also to report to the police once every week.

Per the brief facts of the case presented to the court by an Assistant State Attorney (ASA), Derick Ackah, were that on September 8, 2022, police had information about illegal mining activities, popularly known as galamsey, at Teleku-Bokazo near Nkroful in the Western Region involving some Chinese who were residing at Esiama.

He said that based on the information gathered, the police mounted an operation at Esiama where suspects, Huang Qian Xi, LiJian Wen, Huang Qian Sheng,Shi Zhong Qi and Wei LinXi, who are all Chinese, were arrested.

He told the court that an excavator and other mining equipment were also seized.

The Assistant State Attorney stated that investigations revealed that Essien was one of the Ghanaians who contracted the aforementioned accused persons currently in custody.

The Assistant State Attorney said on September 16, 2022, Rev. Dela-Brown was arrested and in his cautioned statement, he admitted the offence and stated, among other things, that he had an agreement with the Chinese to provide them with logistics and financial support to undertake activities on a concession belonging to Rev. Dela-Brown.

He said Essien mentioned that he had a contract with the Chinese to undertake mining activities on his concession.

Rev. Dela-Brown also indicated that Essien paid him an amount of GH¢150,000.

The prosecutor told the court that investigations into the matter were ongoing.