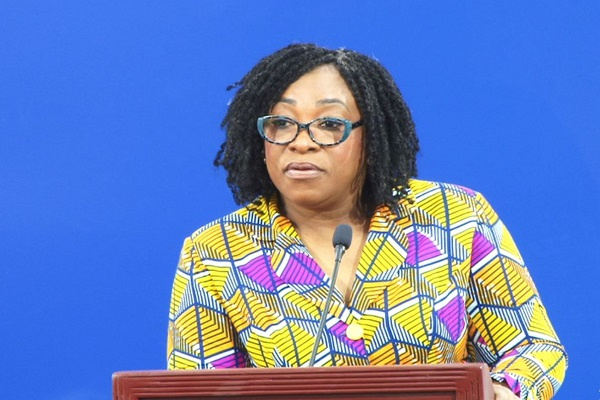 The Minister of Foreign Affairs and Regional Integration, Ms Shirley Ayorkor Botchwey has announced that the Coronavirus disease (COVID-19) has since the outbreak killed a total of three Ghanaians.

According to her, two died in Italy while the remaining one died in Copenhagen, Denmark.

â€œWe are praying that Ghanaians living abroad keep the advice given by all those countries and make sure that they are safe. Donâ€™t go out if you donâ€™t have to unless it is absolutely necessary. Stay homeâ€ she told the media in Parliament.

Ghana has so far confirmed 7 cases of coronavirus.

Globally, reported cases have reached 205,642 cases while recording 8,272 deaths.A total of 82,889 have so far recovered from the virus, according to the web portal.

In Italy, there are 31,506 reported cases so far out of which the country has recorded 2,503 deaths with 2,941 recovered, according to the web portal.

Denmark has also recorded 1,044 cases with four deaths while only one (1) has recovered.