4 die in accident on Adrobaa-Techire road 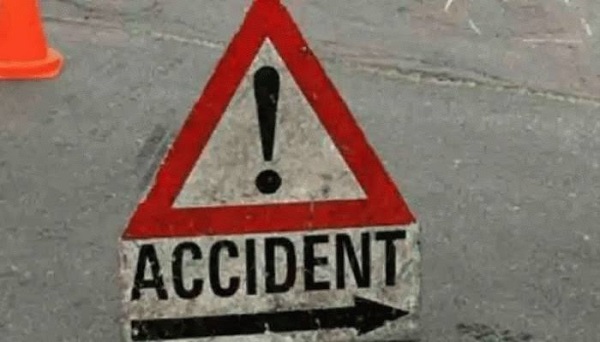 Four schoolchildren of the Techire DS Elites Academy died on Friday when the vehicle which was transporting them to school was involved in an accident.

38 others sustained injuries following an accident on Adrobaa-Techire road in the Tano North Municipality in the Ahafo Region.

The police explained the deceased are two males and two females and that they died while receiving treatment at the St. John of God Hospital at Duayaw Nkwanta.

Five out of the 11 victims who were rushed to the St John of God Hospital at Duayaw Nkwanta, were later referred to the Komfo Anokye Teaching Hospital (KATH), due to the severity of their conditions.

The accident happened at around 7am on Friday when the school bus was transporting 42 schoolchildren from Adrobaa to Techire, where the school is located.

The Ahafo Regional Police Public Relations Officer (PRO), Inspector Kwadwo Boakye told Graphic Online that the driver of the mini bus with registration number AW 6345-11 lost control of the steering wheel at a section of the road after which the vehicle summersaulted.

He explained that the situation led to the death of the four children and injured all the other 38 occupants.

Inspector Boakye said all the 42 victims were first rushed to the Adrobaa Health Centre, explaining that at the centre, the health personal detected that 11 victims, including the driver were in critical conditions.

The deceased are said to be between the ages of eight and 10.