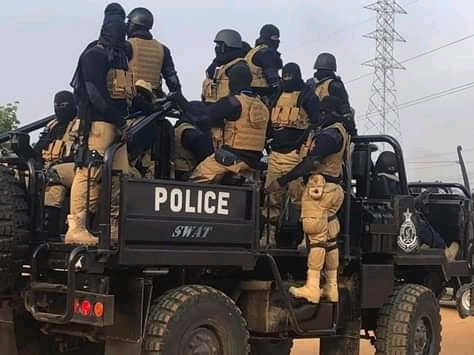 The committee headed by ACP George Tweneboah, Deputy-Director-General will cover the professional and criminal conduct of those involved in the incident.

The by-election of the Ayawaso West Wuogon Constituency on January 31 was characterised by violence, police report says 16 persons were injured by the incident.

Some masked security men suspected to be from the National Security Council storm the La Baweleshie polling station and assaulted some voters including the MP for Ningo-Prampram Sam George. The NDC withdraw from the election and refused to recognise the NPP candidate Lydia Alhassan who emerge winner of the election as the duly elected MP for the area.

The police after days of the sad incident has formed a committee to unravel circumstances leading to the shooting of some Ghanaians on the election day. 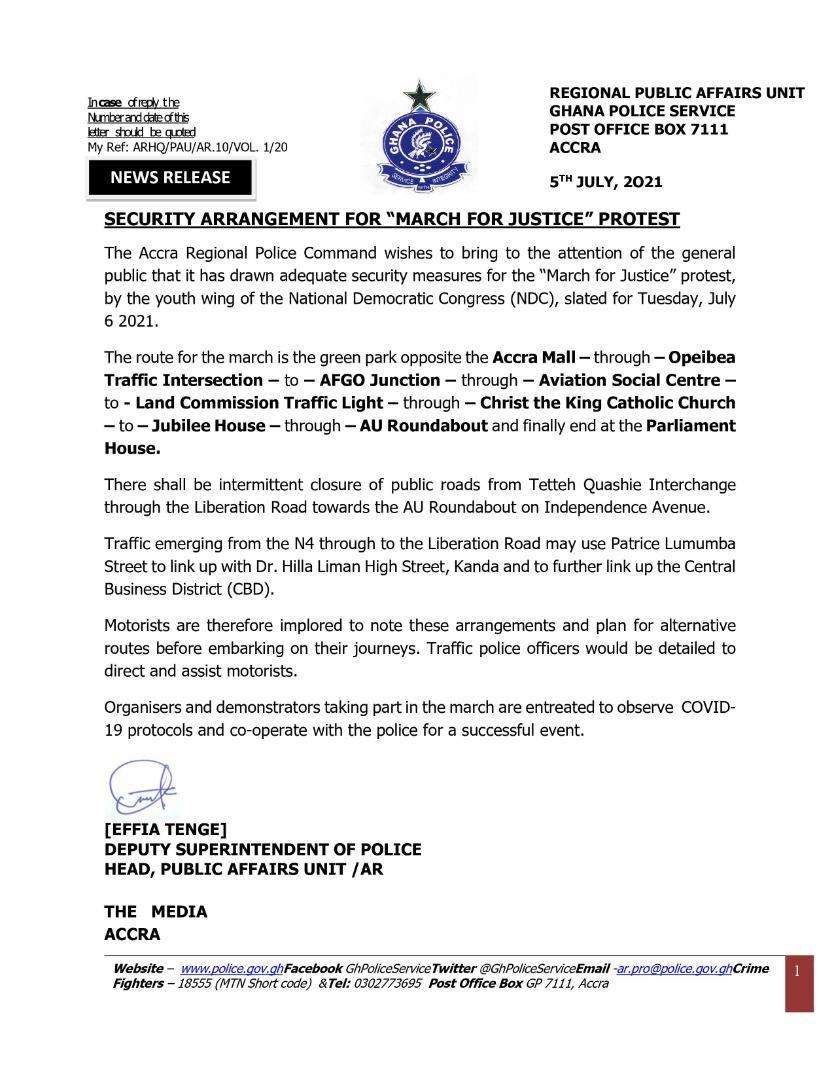