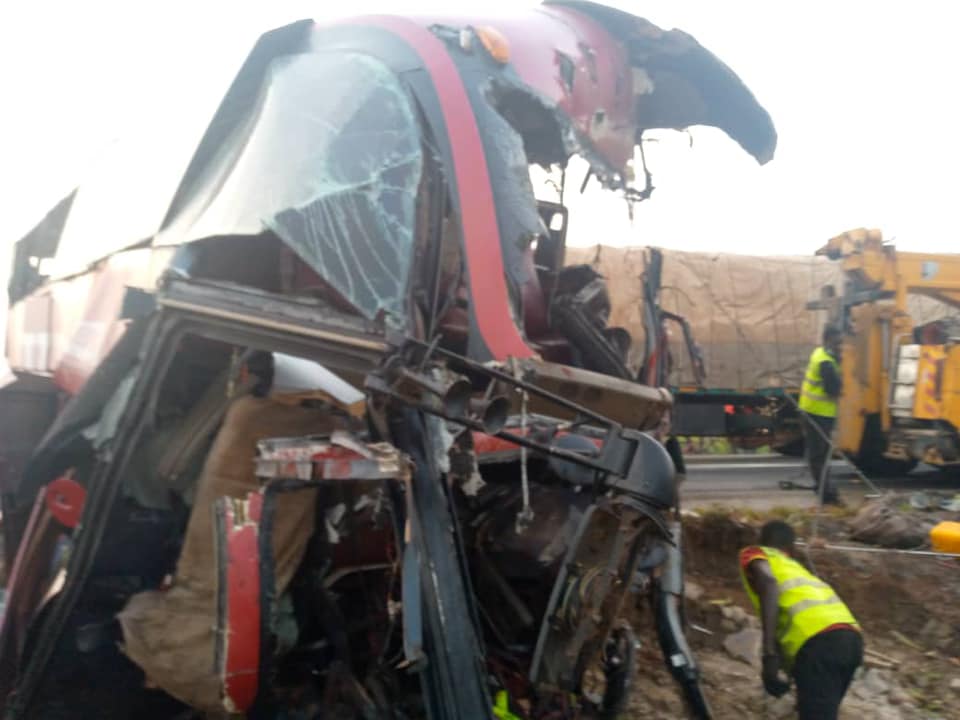 A crash between two buses at Akyem Asafo on the Accra-Kumasi highway has left 16 persons dead.

According to police, the crash, which occurred around 1:30 am on Friday, was caused by the wrongful overtaking of one of the drivers involved. 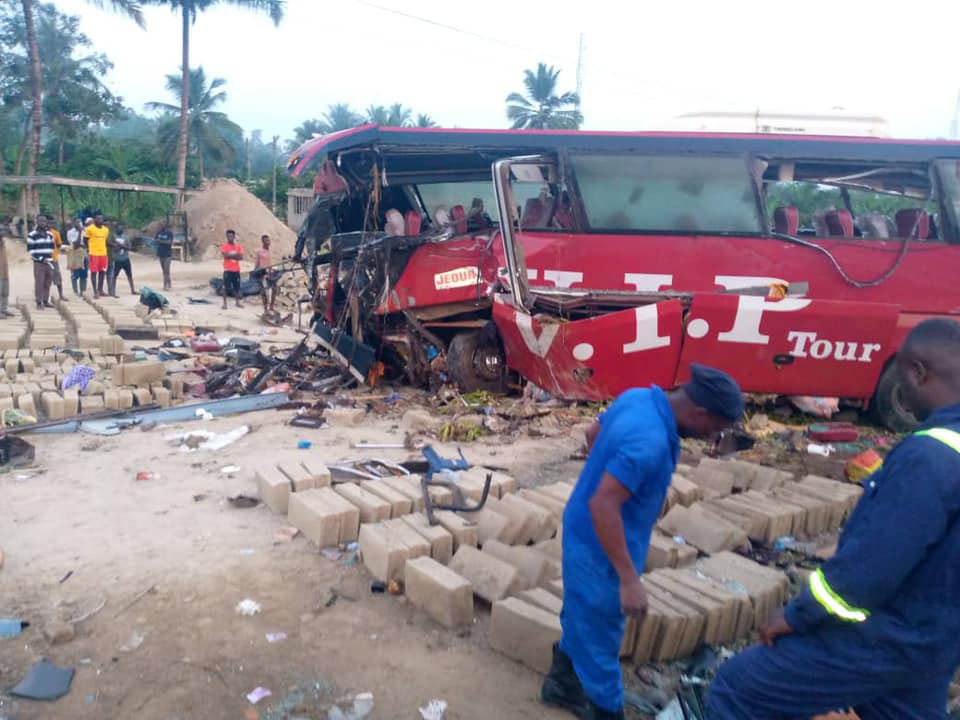 Police said the 16 fatalities recorded from the crash, including the driver believed to be at fault, died on the spot. 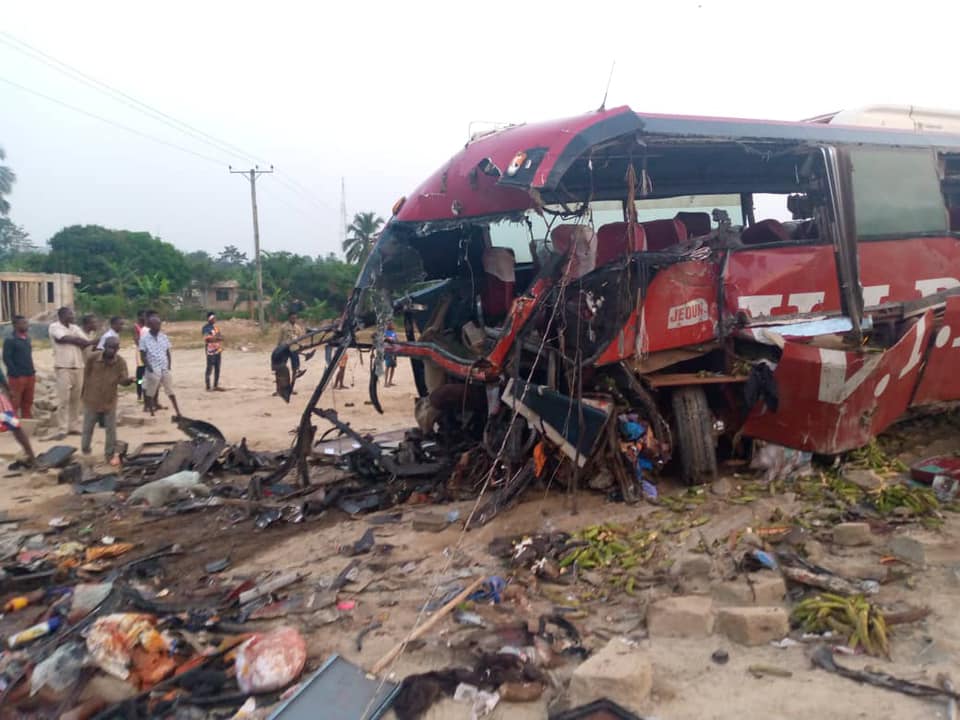 Several other passengers also sustained serious injuries and were rushed to Suhum Government Hospital for treatment.

The deceased persons were removed from the scene and also sent to the Suhum Government Hospital mortuary for preservation, identification and autopsy. 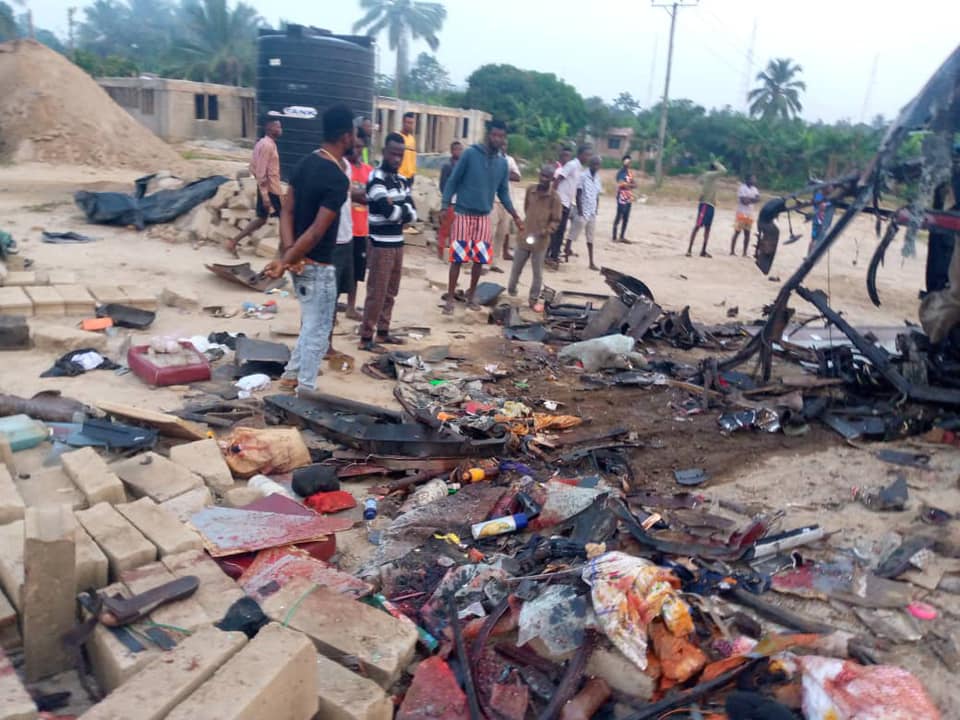 Police personnel from the Suhum and Bunso Kibi Police Command, the Suhum MTTD Patrol team and Akim Asafo Police were at the scene of the crash to direct traffic.

The buses involved in the crash were eventually towed from the scene to aid vehicular traffic flow.