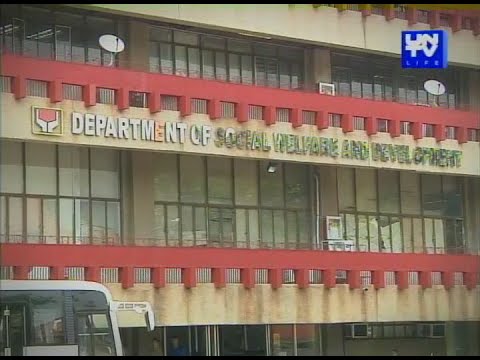 The Social Welfare Department has taken custody of a young boy with severe burns on his arms and other parts of his body.

Social Welfare will give him medical attention and also house him till he is reunited with his parents.

The Department is appealing for financial support from the public so that they can take care of over a dozen children currently being kept by them.

A good samaritan rescued the severely burnt boy wandering in the streets of Osu who has been identified as Kojo and took him to the Osu Police Station on Monday, the case was later referred to DOVVSU and subsequently, Kojo was sent to the Social Welfare Department.

"He couldn't say anything, he could only give his name as Kojo".

"You know the Social Welfare, we first rescue you and we make sure you are fit and we take it from there, ones we are been supported with the extract we know we are safe but most at times we use our pocket money for such cases, we have a lot of cases on my table..."