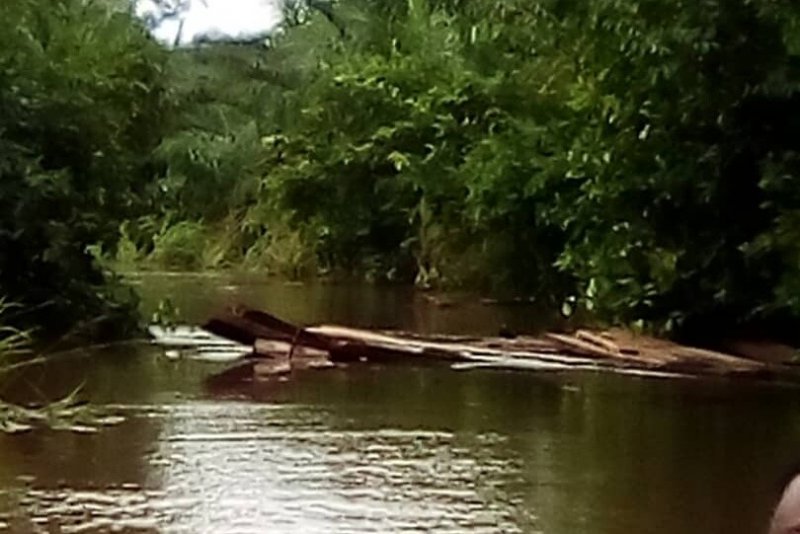 Residents of Adaklu Dzakpo, a farming community on the fringes of the Kalakpa Game Reserve in the Adaklu district, have been cut-off from the rest of the district due to the flooding of River Kalakpa.

The wooden bridge on the river that linked the community to others in the district and Ho was washed away after three days of torrential rains.

Mr Charles Agblanya, a Unit Committee member of Adaklu Kodzobi Electoral Area and a resident of the community, told the Ghana News Agency that residents could not access healthcare and social services as they were unable to travel to Adaklu Have and Ho for such services.

Mr Agblanya said the community's basic school was on an unofficial holiday because the teachers, who lived outside the community, could not come to school due to the flood.

"I am, therefore, appealing to the government to come to our aid and construct a permanent bridge on the river to help solve this perennial problem once and for all."

Mr Carlos Atidoh, an official of the Adaklu district directorate of the National Disaster Management Organisation (NADMO), said a team from the office visited the area on Thursday to assess the situation.

He described the flooding as "a calamity which needs urgent attention."