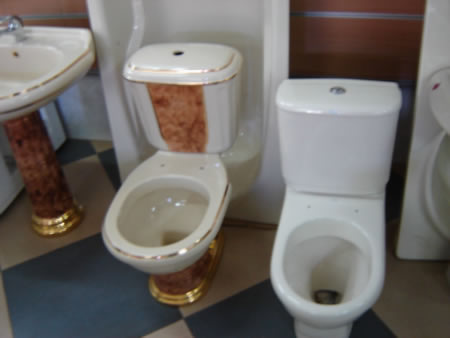 As part of government's efforts towards ending the menace of open defecation in the country, plans are underway to extend the affordable toilet facility project to various parts of the country.

This follows the success rate of a piloted Greater Accra Metropolitan Assembly GAMA sanitation project, which has provided over thirteen thousand highly subsidized toilets to residents in the capital.

Ghana has earlier being ranked as the second country in Africa with the highest record cases of open defecation.

Speaking in an interview with Citinews monitored by Prime News Ghana, the GAMA sanitation project coordinator Ing. George Asiedu said he was hopeful that the implementation of the project in other regions will help address the challenge.

According to the GAMA sanitation project coordinator, ''Originally we were looking at GAMA which is Greater Accra because  that was the area which was really the focus due to the influx of population of the immigrants and a lot of people who do not even have room to live in and those people open defecation the problem was compounded in Accra. Using Accra as a pilot the exercise will scale up to other regions''.

He also added that, "So far I think all indications show that the project is very successful and so we intend to scale up the project to cover other major cities including Kumasi, Tamale and Sekondi Takoradi''.