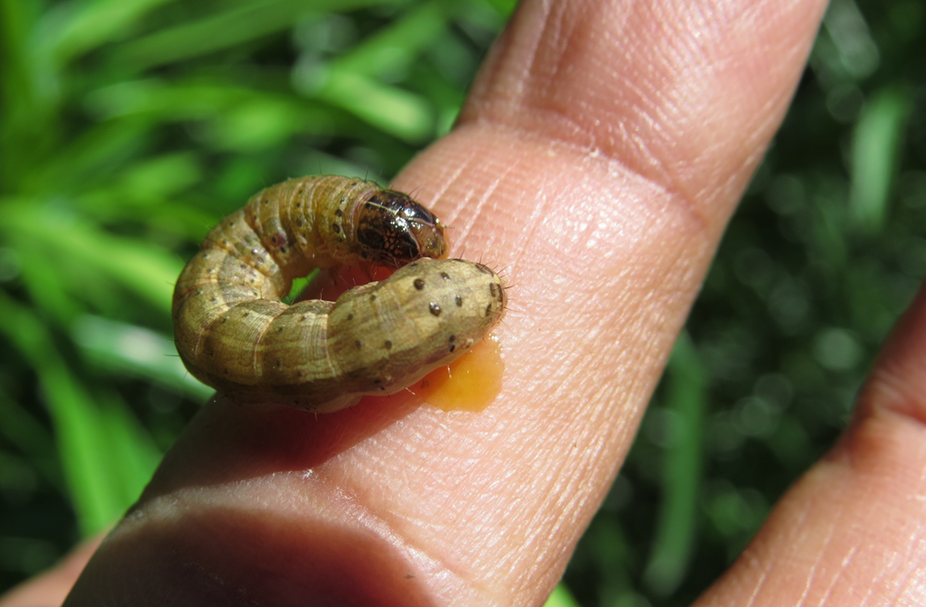 Deputy Minister for Food and Agriculture George Oduro says the Ministry has already distributed the chemicals to fight Fall armyworm in Ghana.

The Ministry for Food and Agriculture says enough chemicals have been distributed across the country to equip farmers to fight Fall armyworm infestation.

8 out of 16 regions have so far recorded cases according to the Ministryâ€™s monitoring.

â€œWe did the assessment and realized that this year they have started coming out early so we have been able to procure the chemicals and have distributed to the various districts. So any farmer who has detected the Fall armyworm should just go to the district director and request for the chemical it will be given to them for free, we have approved chemicals for fighting Fall Armywormâ€.

The Ministry has cautioned farmers on the resurgence of Fall Armyworms in the country.

The statement added: â€œFarmers are being informed to monitor their fields frequently just after seed emergence for early detection of signs and symptoms of FAW infestation and implement the necessary management options at the vulnerable stages of the larvae

â€œFarmers and the general public are to report FAW infestations to the nearest Department of Agric. Office, Agricultural Extension Agents or PPRSD Head Office, Pokuase, Accra for adviceâ€.