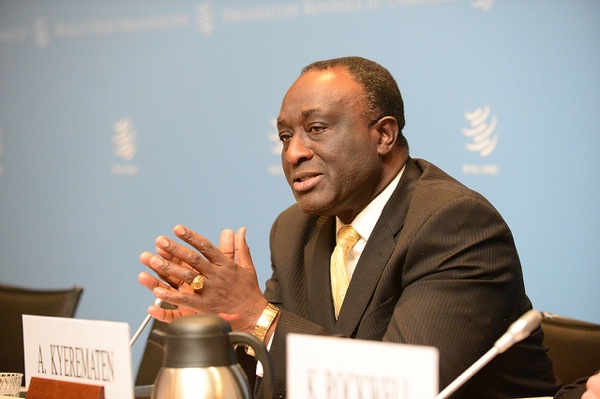 The Kwabenya District Police are investigating the robbery attack on former Minister of Trade and Industry, Mr Alan Kyerematen.

Although Mr Kyerematen and his household were not hurt during the robbery last Saturday, the robbers are reported to have stolen mobile phones, tablets, a laptop and an undisclosed sum.

A son of Mr Kyerematen, Victor, according to the Daily Graphic, confirmed the incident but declined further comment.

However, reports picked from neighbours indicated that the robbers manhandled Mr Kyerematen and his family.