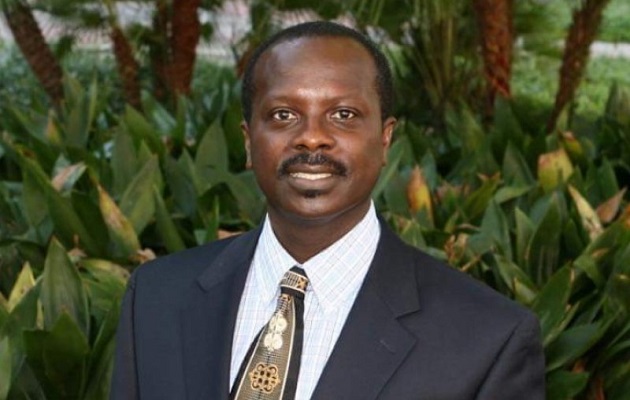 Ghanaian lawyer based in the United States of America (USA), Professor Stephen Kwaku Asare, has suggested for an “anti-Midnight Appointment Act” that will limits the power of the President to make appointments in the Public Service three months instantly before the next presidential elections till his or her end if term.

According to Prof. Stephen Kwaku Asare, the “Anti-Midnight Appointment Act” will be a possible remedy to all the last-minute appointments as being carried out by the current NDC government which has barely two weeks to exist office.

The lawyer stated that , Article VII, Section 15 of the Constitution of the United States of America undoubtedly spell out that: “two months immediately before the next presidential elections and up to the end of his term, a President or Acting President shall not make appointments, except temporary appointments to executive positions when continued vacancies therein will prejudice public service or endanger public safety”.

Prof. Asare, evidently referred that midnight appointments are controversial, and such an appointment concluded in the famous US case titled ‘Marbury v Madison’.

According to him, the US Supreme Court ruled that the prohibition under Article VII, Section 15 of the Constitution against presidential appointments immediately before the next presidential elections and up to the end of the term of the President does not apply to vacancies in the Supreme Court.

He also cited Australia as a typical example Ghana must emulate to help curb last minutes appointments.
“there are laws which say six months to the end of the term, a government cannot sign certain contracts and cannot commit the State to certain sums of money”.