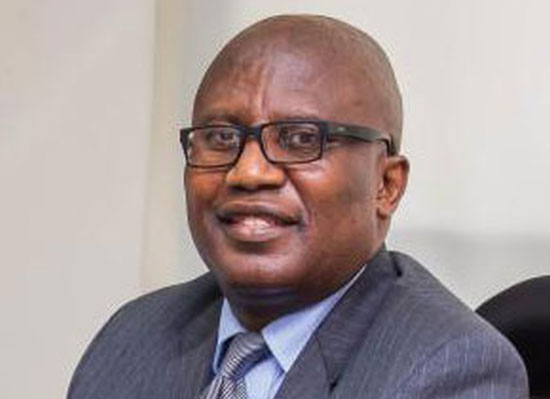 On Monday (Jan 8, 2018) , suspected armed robbers attacked the Deputy Chief Executive(DCE) of the National Health Insurance Authority(NHIA) in charge of Finance and Investment Francis Owusu, at his East Legon residence at dawn.

The 5 armed men made away with an unspecified amount of money and other valuables and left their victim with cutlass wounds. This is according to the Greater Accra regional police command.

Mr. Owusu is currently on admission at a hospital in Accra receiving treatment.

DSP Afia Tengey, Greater Accra Police PRO confirmed the incident to Citi News monitored by PrimeNewsGhana said the case is being investigated according to procedure.

According to her, the victim is recovering from his wounds.

“Five armed men attacked the victim and his family at his residence. They took away some unspecified amount of money and some personal valuables. The crime scene management team from the National CID has visited and processed the scene and currently, it is receiving the needed investigation attention that it needs. He received some cutlass wounds and he is receiving treatment. He is recovering''. DSP Afia Tengey disclosed.