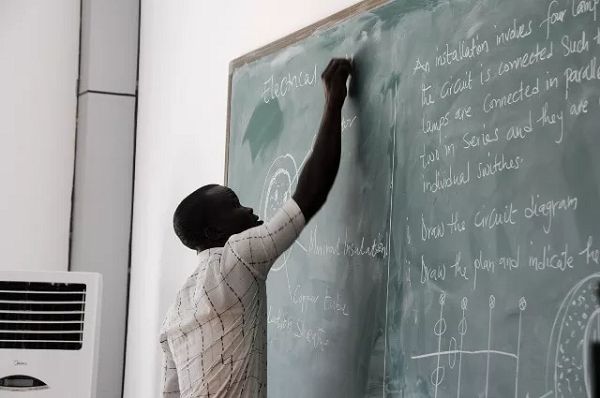 The attack in Asiakwa which led to the death of one teacher has forced authorities to close down the school.

The school since the incident happened on May 3, 2019, has remained shut.

It is not clear when classes will resume, as the pupils are said to be traumatised, while the teachers fear for their lives.

Meanwhile, the Public Relations Officer of the East Akim Directorate of Education, Mr Maxwell Owusu, told the Daily Graphic that the situation was expected to normalise in order for teaching and learning to begin on Monday, May 13, 2019.

Background
Some youth of Asiakwa ruthlessly beat the headteacher of the Salvation Army Basic School to death after he threatened to report them to the Police for smoking in his backyard and stealing his farm produce.

The teenagers attacked the deceased teacher with sticks, stones, blocks and other deadly weapons.

The deceased, George Somuah Bosompem died at the St. Joseph’s Hospital at Koforidua.

Four other teenage suspects, Richard Amaning, 18, Mireku Emmanuel 17, Philip Okodie,17, and Paul Boadu,18 who are currently in Police custody were arraigned and have been remanded to reappear on the 14th of May 2019.

The Asiakwa Court presided over by Ms Alice Efua Yirenkyi charged the four teenagers with conspiracy to commit murder and murder.

Read also:  Asiakwa attack : We are working to apprehend two other suspects - Police