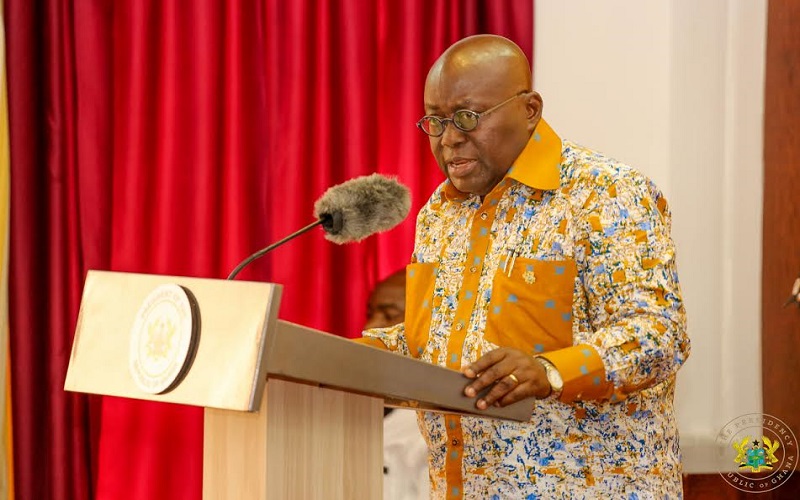 President Akufo-Addo has extended the ban on public gathering to May 31, 2020.

He made the announcement in his 9th address to the nation since the COVID-19 surfaced.

In a usual televised addressed he said: “Tonight I have come to your homes to announce that the ban on public gathering has been extended to the end of the month ie 31st of May.”

The extension comes in the wake of reports that religious leaders were persuading the President to lift the ban on public gathering.

The President also reiterated the order for the closure of all borders to the country as means of containing the spread of the virus in the country.

He also said the closure of schools and ban on public gatherings imposed serious challenges to Ghanaians but he was appreciative of the acceptance of Ghanaians of the measures.

He said while the ban has created a lot of inconvenience for many Ghanaians, “we have no option but to stay focused.”