Blogger, IT professional in court over publication that caused panic withdrawals 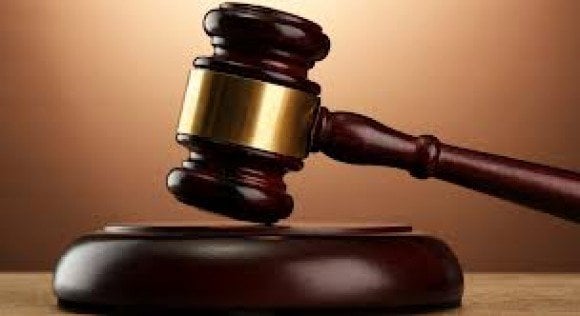 The Accra Circuit Court has granted GH¢20,000 bail with two sureties each to a blogger and an Information Technology (IT) professional for an alleged false publication that caused panic bank withdrawals from dollar account holders.

This followed the arrest of the accused by the police after they investigated a report from the Bank of Ghana alerting them to the publication, which according to the BoG had caused fear and alarm to the public and resulted in panic withdrawals at the banks.

Jeffrey Eppirim Nyame, the blogger has been charged with the publication of false news while Jeremiah Kobina Egyebeng, the I.T Professional, his alleged accomplice faces the charge of abetment. Both have pleaded not guilty to the charges.

The court presided over by Mrs Rosemary Baah Torsu fixed the next hearing for December 29, this year in which period the prosecution is expected to file all disclosures.

During investigations, Chief Insp Amoah said it was established that Egyebeng initially created the news portal for Nyame called reportghana.com in the year 2019 which was used for the publication of similar articles but was closed down by Google for violating their community standard due to complaints received from users.

“However, Egyebeng again created a similar news portal but this time changed the domain from “dot com” to “dot net” and registered it as reportghana.net on February 11, 2022 to be able to use same for publication of articles and happenings in Ghana.

Chief Insp Amoah said Nyame admitted to publishing the alleged false news but stated that he got the article from mynewsgh.com but the investigation established otherwise and confirmed Nyame as the author and publisher.

Chief Insp Amoah said Egyebeng admitted to the creation of the news portal managed and used by Nyame.

He added that further investigation uncovered the involvement of other persons involved in the publication who were currently at large and efforts underway to arrest them.