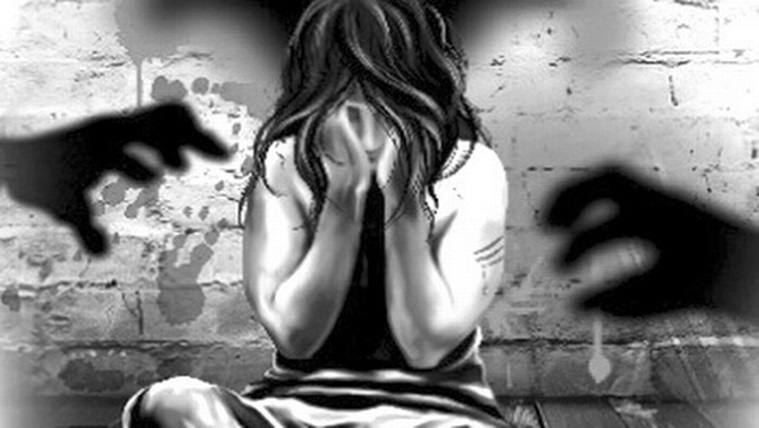 According to the 47-year-old widowed mother, the victim continues to bleed and suffers from abdominal pains. She noted that they do not have money to send the victim to the hospital and faces the challenge of raising money for dental age estimation examination to prove the girl's age which has become contentious at the Bekwai district court.

Speaking on Joy FM ,mother to the victim said: ''She still bleeds and I am worried the blood looks dark. When I examined her private part I realized all is not well. I get her to sit on warm water repeatedly for some relief . There is also a foul smell from her private part that makes me uncomfortable. She is too young to go through this''.

The victim's mother and her children depend on menial jobs done by the mother for survival. She also blames the family's predicament on the death of her husband.

''I have nobody to support me, my husband is dead leaving me with the kids. I fetch and sell dry bamboo sticks for a living. I can make GH80 in two days when I get orders, I can make GH150 from bamboo sticks every two weeks. Unfortunately, I make losses when I invest in the pomade business''.

Meanwhile, police at Bekwai continue the search of a second suspect identified as Kofi Inspector who is a taxi driver by profession

The 13-year-old girl was allegedly defiled on separate occasions by two men - one of them a chief and the other, a taxi driver.

The chief of Freso in Bosome Freho District of Ashanti Region is said to have sexually abused the victim who had gone to collect her money he bought firewood from her.

Three days after the incident a taxi driver identified as ‘Inspector’ subjected her to a similar ordeal while she went out fetching firewood in a nearby bush for sale.

The Chief, Nana Amoah Antwi allegedly threatened to curse Ama with his stool and other deities, should she told anyone about his assault on her.

Also, her elder sister’s friend who is a taxi driver popularly called Inspector also defiled her four days after her ordeal with the chief.