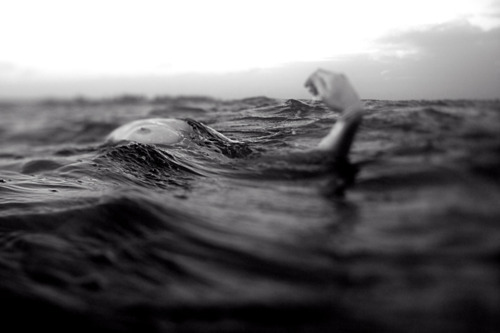 A 16-year-old boy has drowned in an abandoned mining pit at Kodobeda in a community near Anyinam in Atiwa East District of Eastern region.

The body of the deceased identified as Desmond Quaye has been retrieved and deposited at the Kibi Government Hospital Morgue.

The Junior High School (JHS 2) pupil of Anointed Preparatory School, drowned when he attempted to swim in the abandoned galamsey pit which has been turned into a swimming pool by children in the area.

Anyinam Police have commenced investigations into the incident.

A World Health Organization report in 2018 indicated that drowning is the 3rd leading cause of unintentional injury death worldwide, accounting for 7% of all injury-related deaths.

An estimated 360,000 annual drowning deaths are recorded globally with children and women.

In Ghana, abandoned illegal mining pits dotted across mining districts in the country are the major cause of increasing cases of drowning in the country.

The government promise to reclaim all abandoned mining pits has not been fulfilled exposing many rural dwellers in particular, to drowning incidents.