Building 88 hospitals in a year not possible - Dr Sipa Yankey 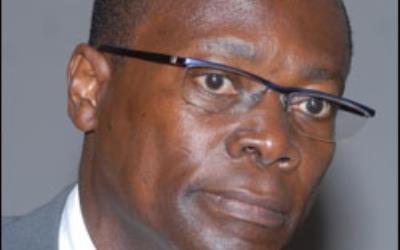 Dr Sipa Yankey a former Health Minister says no government can build 88 hospitals in a year.

Mr Yankey's comments come on the back of the President's promise of building 88 new hospitals in one year.

He says even though this is a great idea it is not realistic in any way.

"I don't see how realistic within one year anybody or any government can build 88 district hospitals, he has done well to come up with the idea but it is not possible, I don't have any faith in this plans. To do this you will have to negotiate, agree on terms of condition, go to parliament and cabinet for approval, it is just not possible to do all these within a year".

The President in his 8th address to the nation on Covid-19 said the new six regions and some 88 districts in the country are without hospitals.

According to the President, this will be a major investment in healthcare infrastructure and the largest in the history of the country.

Ever since the President made this promise, there has been divided opinions as some believe it is in the right direction and can be achieved, others also say this will not be possible as the government has not been able to do much in terms of infrastructure in the health sector.