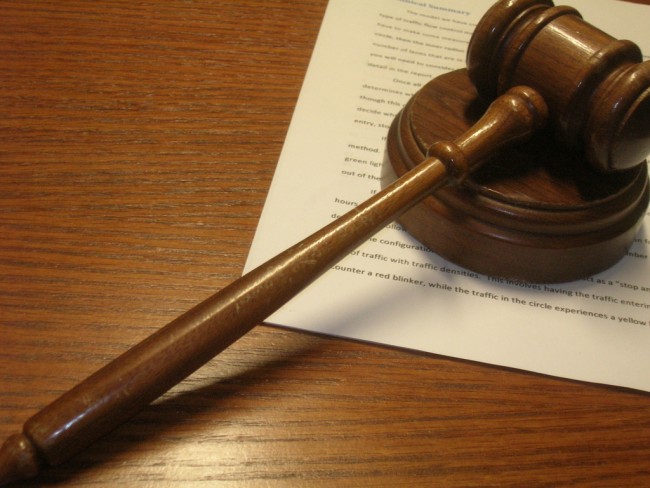 The Criminal Court 2 Division of the High Court has refused a bail application for Business Executive, Prince Charles Dedjoe, who is suspected of killing his wife, Lilian Dedjoe.

According to the facts of the case, as presented by Detective Chief Inspector Kassim Ahmed, the 43-year-old was a victim of abuse in her marriage, and according to the victim’s daughter, who is the complainant, her mother may have died as a result of the alleged abuses.

Justice Marilyn Wood who presided over the case noted that the court was not satisfied that Prince Charles Dedjoe would avail himself for the trial should the court grant him bail and owing to the severity of the charge against him, the court refused the bail application.

The case will now be sent back to the Madina District Court for processes to continue.

Meanwhile, the remains of Lilian Dedjoe are expected to be interred within the first week of May.

Per tentative burial details communicated by the family, the funeral rites are expected to be performed at the Lashibi Funeral Home followed by a private burial and a Thanksgiving service at Sogakope in the Volta Region.