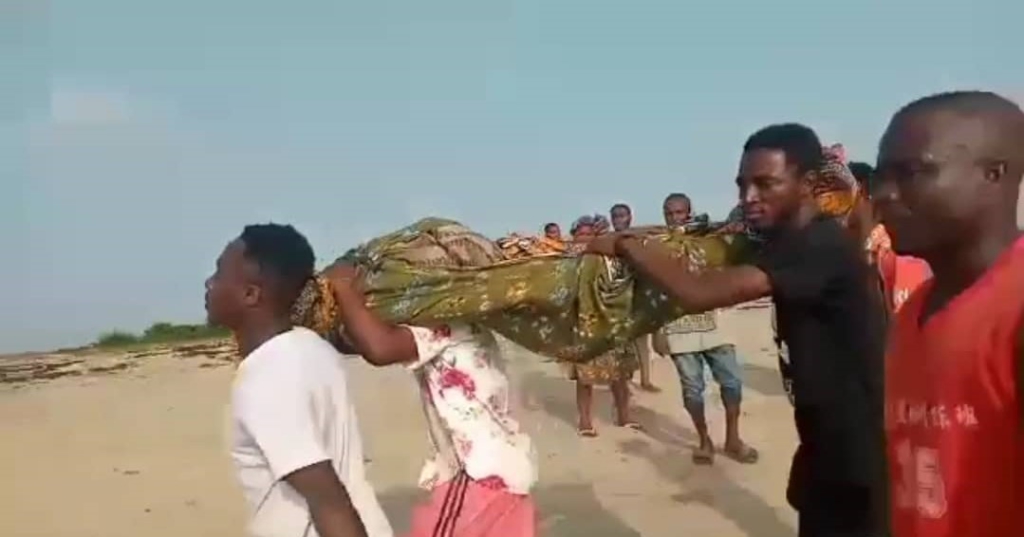 A 15-year-old boy Kwaku Abbrew who survived has narrated how his friends drowned in Apam River on Monday.

According to him, where they went swimming was a regular spot for children.

KwakuÂ AbbrewÂ also explained that they were over 25 children and the second tidal wave was more dangerous as most of his friends were carried away.

Meanwhile, eleven bodies have been retrieved out of the over 20 unidentified children that were feared dead after going swimming in the Apam River located in the Central Region on Monday, March 8.

On Monday District Police Commander, DSP Moses Osakono said they were collaborating with the DCE and other agencies to retrieve all bodies.

According to him, the Apam River has been inaccessible to the public since the outbreak of the Covid-19 panic.

â€œNo one has been visiting the river. We made a clarion call to ensure no one goes to the river. We were shocked. It was a shock to us this morning,â€ he said.

DSP Osankono stated that after talking to the community leaders, it has been established that the children were not sighted as they made their way to the river.

â€œThey [children] did not use the usual route that leads to the river. They said the children used the joint near the river. Even those who are around the area could not see them.â€

He revealed that there were rumors on Sunday evening that someone had drowned but the police were informed this morning of the incident, which turned out be that of the said 20 children