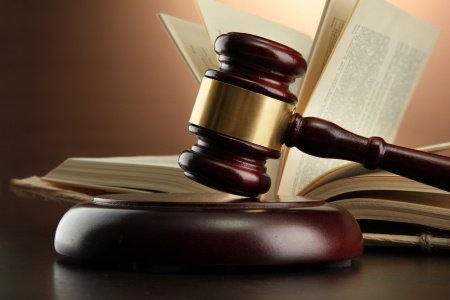 Seven members of Great Life Foundation Church at West Adisadel in the Central Region have been ordered by the Cape Coast Magistrate’s Court to pay an amount of GH¢650 as compensation for verbally assaulting the Oguaa Metropolitan Chief Executive, MCE, Mr Ernest Arthur.

The Cape Coast Magistrate’s Court on Tuesday, May 14, 2019, ordered the church members to pay the fine or serve three months imprisonment.

They agreed to pay the money after the case was referred to the Alternative Dispute Resolution (ADR) office for settlement.

Counsel for accused persons, Mr Philip Young told the court on Tuesday that they were remorseful and have agreed to compensate the complainant for their unlawful acts.

Prosecuting, Police Sergeant Iddrisu Yakubu said the accused, on March 23, 2019, reportedly attacked the MCE verbally after the Works Department of the Metropolitan Assembly had demolished a wall built around a piece of land belonging to the church.

According to Sergeant Yakubu, the wall had been constructed in clear disregard of the Assembly’s directive that there should not be any development on the said land until the relevant legal documents had been obtained.

He said hours after officials of the Assembly had demolished the wall; the accused persons verbally attacked the MCE.

They also posted his picture on social media with an accompanying caption projecting the insult.