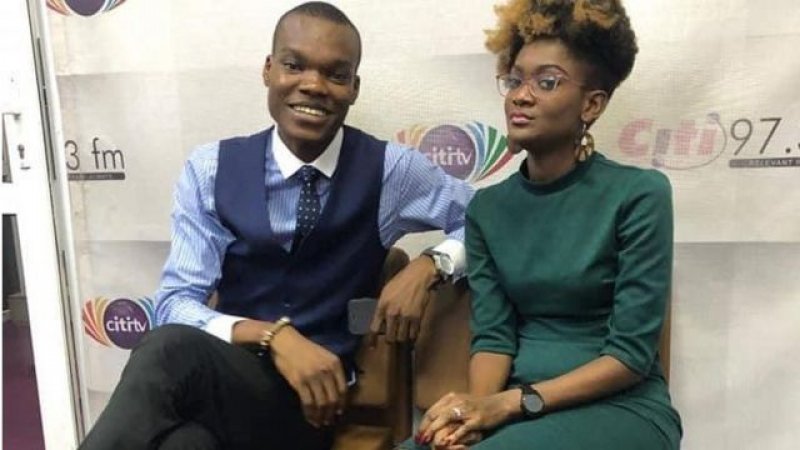 Ghanaians have taken to social media to react to the news on Friday that the National Security has withdrawn four operatives over the assault on Caleb Kudah.

Â Sentiments expressed by Ghanaians on Facebook and Twitter suggest that while they are happy that the four operatives have been withdrawn, that is not enough.

"'Inappropriate' conduct by NS Officers? Just that? What exactly did the committee establish?"Â Kwaku Antwi-Boasiako, Tweeted at @ABKwaku.

Some have also said those who doubted Caleb's account of the torture he suffered should apologise to the journalist.Â

Â Below are some of the social media reactions on the latest turn of events in the Caleb Kudah assault matter. 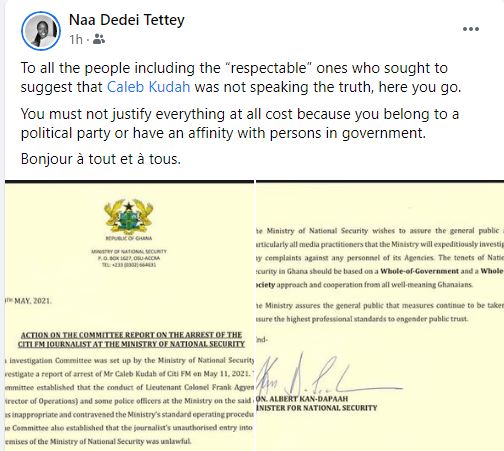 Caleb Kudah is getting the justice he deserves.. just wish the National security will keep same energy in supporting others who also go through similar situations.

Now that Ministry of National Security has implicated the officers involved in the Caleb Kudah's brutality,
will the people who also lambasted Caleb for telling lies, being tribalistic and exaggerating, apologize for their misdeeds? #JoySMS

#JoySMS â€œInappropriateâ€ conduct by NS Officers? Just that? What exactly did the committee establish? Why are the details not shared with the public, given that doubts have been cast on the accounts of the Caleb Kudah? @Joy997FM @Citi973 @benkoku

Mr. Caleb Kudah was arrested at the National Security Ministry on Tuesday for filming abandoned MASLOC vehicles parked at the premises of the Ministry.

He was at the Ministry to verify a claim by an official of MASLOC that all the cars had been given out.

This was after Caleb Kudah had complained about the wastage of public funds on social media.

This is because Caleb had forwarded some of the footage he captured to Zoe via WhatsApp.

Mr. Caleb Kudah in an interview with Bernard Avle on The Point Of View on Citi TV indicated that he was slapped several times by the security officers.

About 15 organisations including civil society groups and political parties, had condemned the incident and backed calls for investigations while calling for reforms in the national security setup.