Cannabis legalized in Ghana for health and industrial purposes only 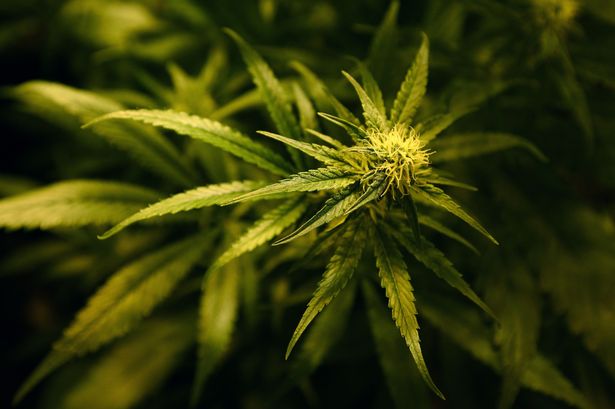 Cannabis popularly known as 'wee' has been legalized the use of cannabis for health and industrial purposes.

Ghana now joins other African countries hoping to derive economic and health benefits from the substance.

On Friday the countryâ€™s Parliament passed into law the Narcotics Control Commission Bill, 2019.

The law now makes the countryâ€™s Narcotics Control Board (NACOB) a Commission with enhanced powers to oversee the industrial use of some narcotic substances.

The Commission, however, will have the mandate to control and eliminate the trafficking of prohibited narcotic drugs to ensure public safety.

READ ALSO:Â Two Cannabis medicines approved for use in England

Health experts have always campaigned for addicts of narcotic drugs to be properly rehabilitated and not treated as criminals.

With the legalization of Cannabis for industrial and health purposes, Ghana joins countries like Malawi, Zimbabwe and South Africa who are changing their laws on narcotics.

Ghanaâ€™s new laws will make room for cannabis to be used to make medicines and hemp fibres.

Hemp fibres are used to make clothes, biofuel, paper and other products.

Ghana is hoping to rake in some revenue as well when industrial production of cannabis begins.

In Ghana, there is already the Hemp Association of Ghana (HAG) which has signed a deal with a Ghanaian-owned Cannabis business operator based in Portugal.

The deal will gross a staggering $ 56 million in five years from merely cultivating and exporting industrial hemp from a land size approximating 100 acres.

It will rake in around $2.8 million per harvest of HAGâ€™s industrial hemp on the planned 100 acres.

Taxes to the Ghanaian government could gross over $ 10 million from just 100 acres of industrial hemp if the authorities evaluate the industrial potential of the plant taking the world by storm currently.

President of the Hemp Association of Ghana Nana Kwaku Agyemang told Africa Feeds that â€œWe seem to get lost in this issue of getting high, and all we can talk about as Ghanaians is smoking.

Cannabis Sativa is used for over 50,000 industrial uses, including being used as a cheaper alternative to cotton, paper car dashboards, and building houses and for medicinal purposes.

The Global Cannabis Market is estimated currently at over US$ 100 billion and estimate for the next five years peg the market size at a staggering $ 300 billion.