Check out photos from Akufo-Addo's visit to Rawlings' residence 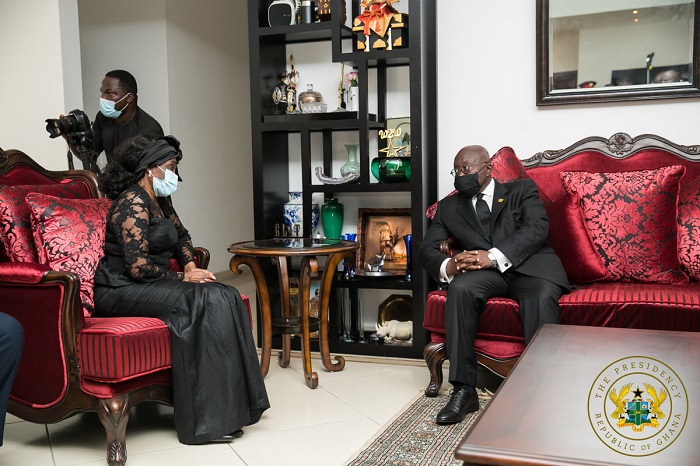 President Akufo-Addo led a government delegation to the Ridge residence of the former president following an official communication of the death to the government on Thursday evening.

READ ALSO: We never agreed on issues but Rawlings tried his best for Ghana - Kufuor

The President took to Facebook and wrote: "On Friday, 13th November 2020, I paid a visit to the Ridge residence of the former First Lady, Mrs Nana Konadu Agyeman-Rawlings, to commiserate with her and the family on the death of the former President of the Republic, His Excellency Flt Lt. Jerry John Rawlings." 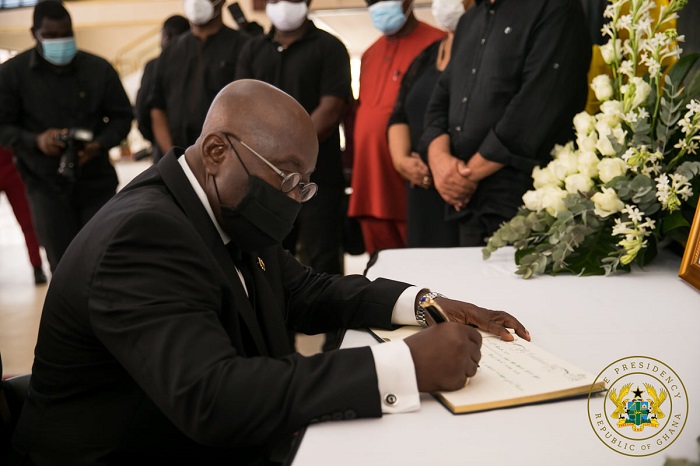 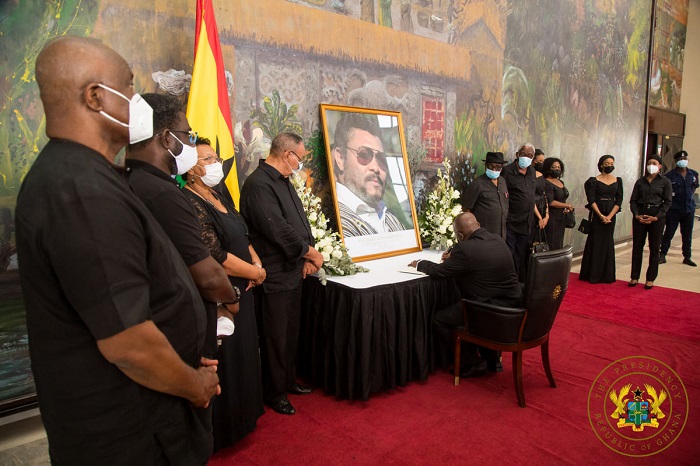 The president's arrival at the house of the late former president was preceded by that of other government officials including Vice President, Dr Mahamadu Bawumia and his wife Samira. 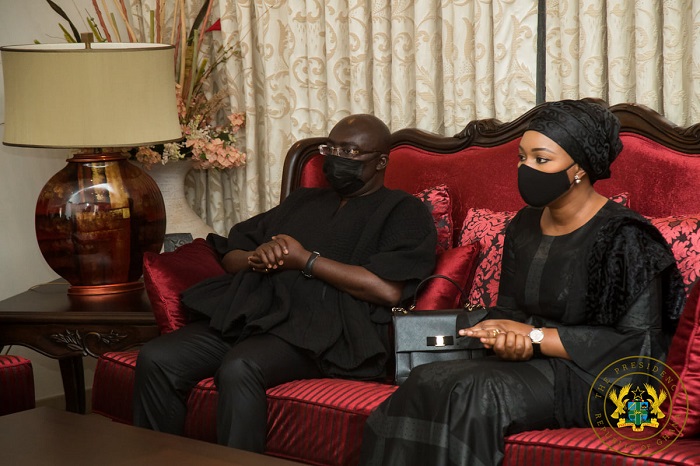 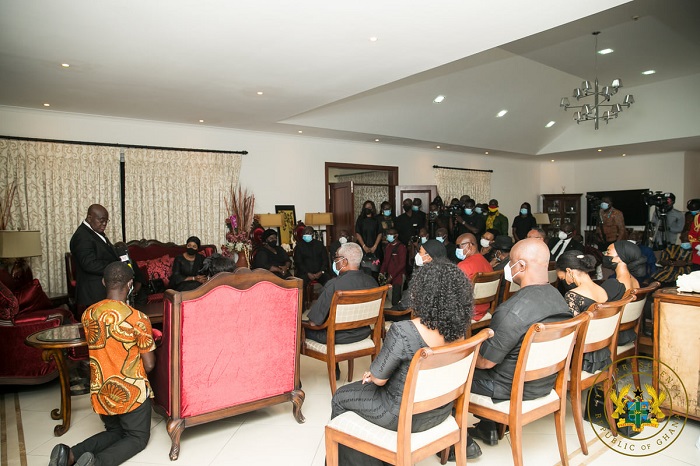 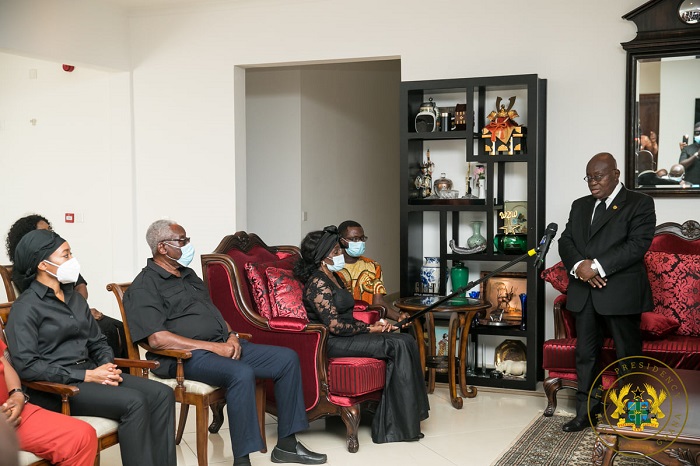 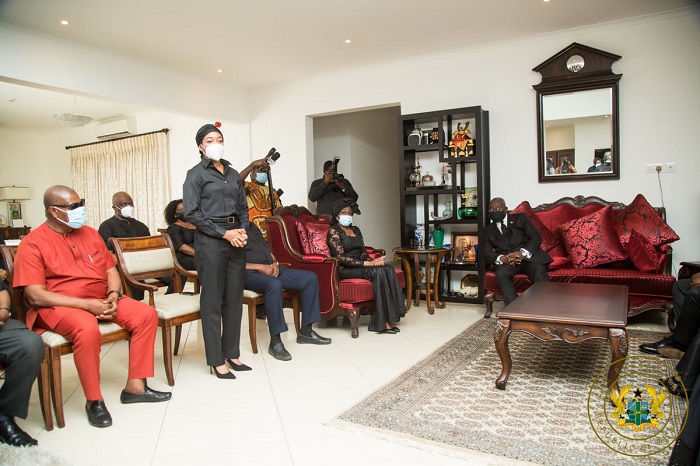 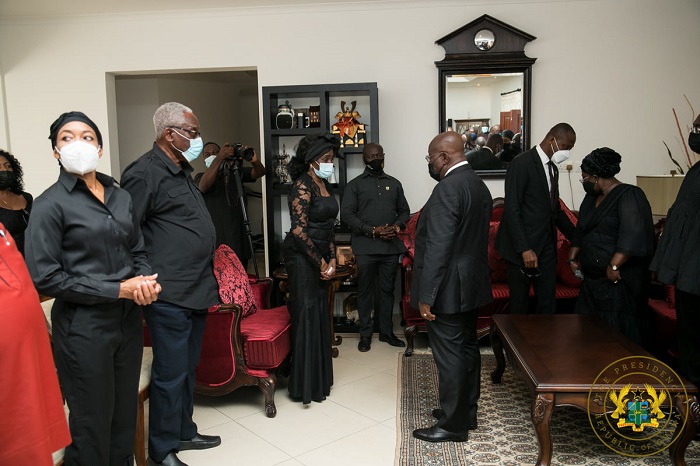