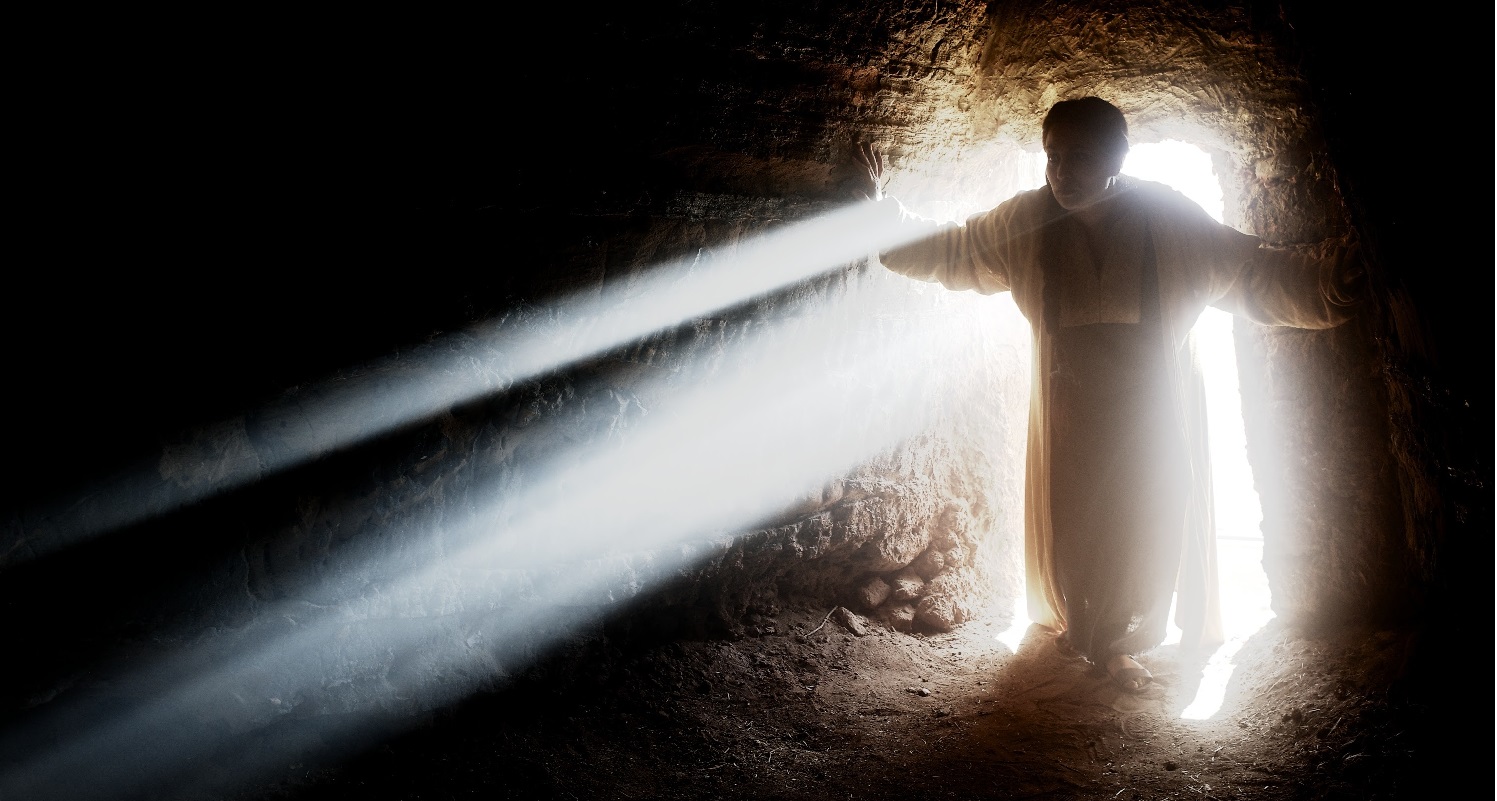 Christians around the world are today April 12 marking the 'Resurrection of Christ' in an unusual way.

This is because, for the first time, half of the world is on lockdown due to COVID-19.

Today would have seen Christians around the world especially in Ghana clad in white to celebrate this day.

That has been brushed off by the deadly coronavirus which has seen countries like Italy, England and the USA all locked down.

The ban on church activities in most countries will certainly be adhered to even on this special day.

READ ALSO: Christians mark Palm Sunday as half of the world is on lockdown due to COVID-19

Of the 408 confirmed COVID-19 cases, 205 were reported from the routine surveillance, 88 from enhanced surveillance activities and 115 from travellers under mandatory quarantine in both Accra and Tamale.

In Christian theology, the death and resurrection of Jesus are the most important events, a foundation of the Christian faith, and commemorated by Easter. His resurrection is the guarantee that all the Christian dead will be resurrected at Christ's second coming.

For the Christian tradition, the bodily resurrection was the restoration to life of a transformed body powered by spirit, as described by Paul and the Gospels, that led to the establishment of Christianity.

In secular and liberal Christian scholarship, the appearances of Jesus are explained as visionary experiences that gave the impetus to the belief in the exaltation of Jesus and a resumption of the missionary activity of Jesus' followers.