Contracting HIV not a sign of sexual promiscuity, stop the stigmatization - Dr. Ayesi Addo to Ghanaians 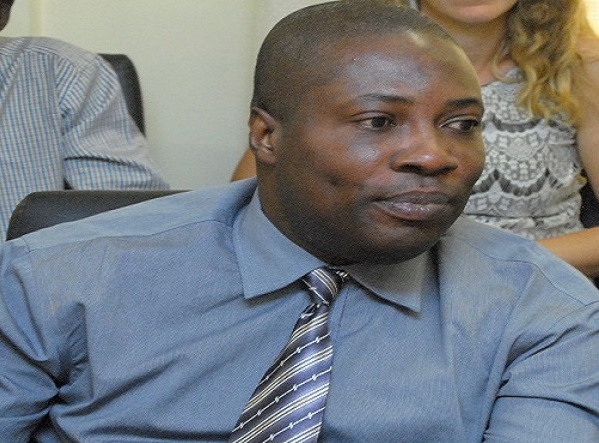 Dr. Stephen Ayisi Addo, the Programme Manager for the National AIDS/STI Control Programme has advised Ghanaians to desist from stigmatizing and discriminating against people living with HIV-AIDS.

Dr. Addo speaking to GhanaWeb on March 2 to mark UNAIDS Zero Discrimination Day, Dr. Addo stated that some people think contracting the virus is a sign of sexual promiscuity but there are many other ways one could contract the disease.

â€œPeople have this high moral ground, they think that people who are infected with HIV are promiscuous because they believe that itâ€™s solely associated with sex,â€ he said.

He further added that most people have not contracted the disease because of God's favour on them and everybody is susceptible to the disease no matter how high they are on the horse of morality.

â€œThose who feel like they are holier than other people, itâ€™s just by grace that they are not living with HIVâ€, he said.

He went on to say that the discrimination and stigmatization only make infected people coil into their shells out of fear instead of coming out about their condition and going for treatment.

â€œDiscrimination pushes people underground. The moment you stigmatize someone of a disease, the person will now hide it. We want to encourage people to come out, know their status and get treatment," he added.

Dr. Addo also noted that stigmatizing or discriminating against a person living with HIV-AIDS is also an infringement on the personâ€™s basic rights.

â€œWhen someone is being stigmatized or discriminated, they are denied basic rights. Some are; denying the person a job, some people go to the extent of limiting the personâ€™s movements. Stigmatization now moves beyond discrimination to abuse of a personâ€™s rights,â€ he said.

Dr. Addo added that all major stakeholders in the country that fight for the gradual elimination of the virus proclaim that people living with HIV-AIDS should not be stigmatized.