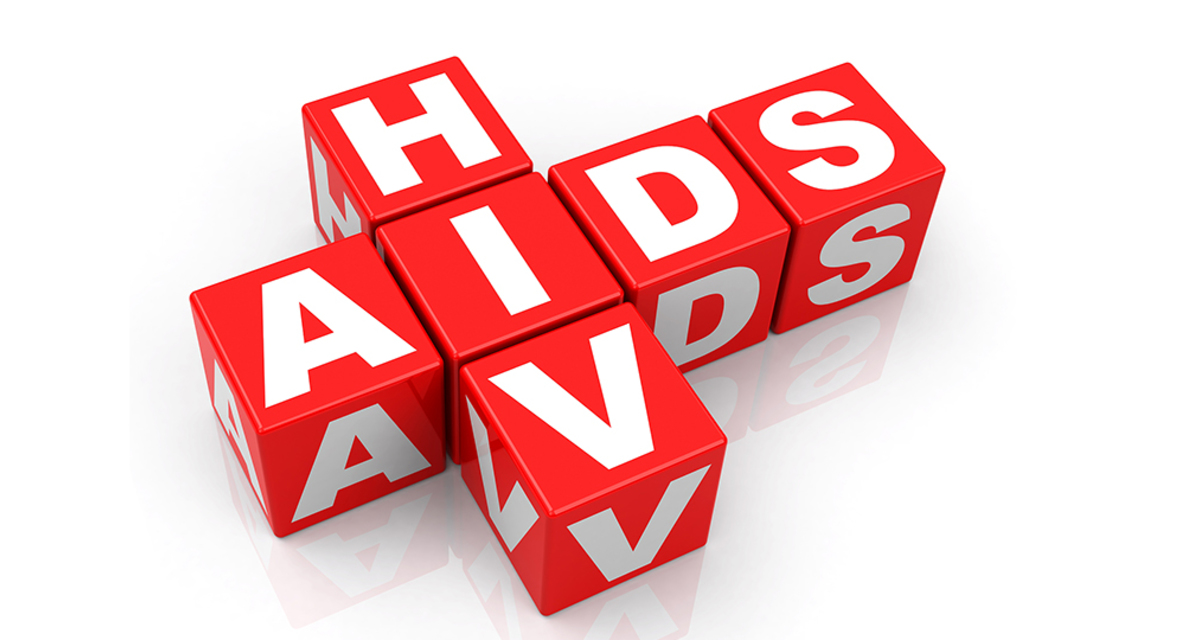 HIV-AIDS records in Sekyere East District of the Ashanti Region has seen a massive improvement.

The Sekyere East District of the Ashanti Region has made a modest gain in the fight against HIV-AIDS, with 164 reported cases in 2019 compared to 178 in 2018.

Maternal death also reduced from 2 to 1 over the same period.

READ ALSO:Â Emergency contraceptives: A contributing factor to the high prevalence of HIV in Ghana

There is, however, an upsurge in scabies, a contagious itchy skin disease, which infected 341 people.

It is the first official report on the disease in the area though health officials admit its prevalence for years.

At a performance review, health authorities also drew attention to rising cases of tuberculosis in addition to teenage pregnancy.

He stressed the need for integrated disease surveillance and response for other Diseases and how to deal with them.

Mr. Amoah lamented that the increasing rate of teenage pregnancy from 331 to 381 could have an impact on HIV cases in the district.