Criminality of LGBT is non-negotiable, cultural practices also frown on it – Adwoa Safo 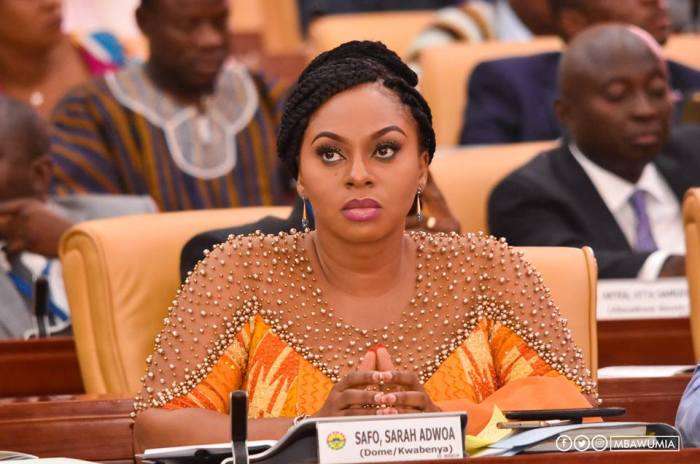 The Minister-designate for Gender, Children and Social Protection, Sarah Adwoa Safo, says the criminality of the practice of homosexuality in Ghana is non-negotiable as cultural practices also frown on it.

Answering questions during her vetting on Wednesday, the former deputy Majority Leader said the country’s laws and culture frown on the practice and she is in support of those positions.

“The issue of LGBT is an issue which when mentioned creates some form of controversies but what I want to say is that our laws are clear on such practices. So on the issue of the criminality of LGBT is non-negotiable and our cultural practices also frown on it and these are two strong stands on the matter and this is what I stand for.”

Her comments come after an office was opened in Tesano, Accra for LGBT Rights in Ghana.

According to the group, there is a need for respect for human rights hence setting up an office for support purposes is a step in the right direction.

The group organised a fundraiser which was attended by several diplomats including the Australian High Commissioner who pledged to support the group.