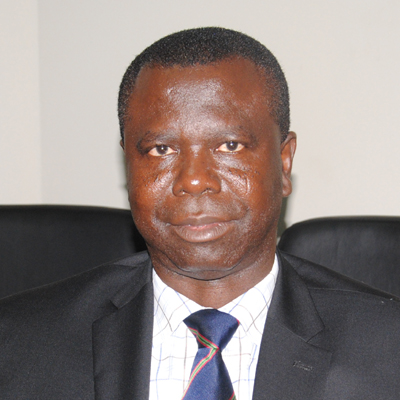 Dr. Baffour Awuah has confirmed to JoyNews that government has canceled its decision to appoint him as the new Director-General of the Ghana Health Service.

According to him, no reasons have given as to the new directive.

Some reports, however, suggest that the termination follows information forwarded to the seat of government by a Medical Team loyal to the New Patriotic Party that revealed the new GHS boss is an opposition NDC loyalist since 1992 but managed to warm his way into NPP after January 7, 2017.

This comes two weeks after Dr Awuah was appointed by the President.

In a letter dated November 5, 2019, and signed by Executive Secretary to the President, Nana Bedietuo Asante, Dr Awuah was expected to head the GHS in an acting capacity "...pending receipt of the constitutionally required advice of the governing board of the Service, given in consultation with the Public Services Commission."

Dr. Baffour Awuah who until his appointment was the Medical Director of the Komfo Anokye Teaching Hospital (KATH), received his appointment to replace Dr. Anthony Nsiah Asare.

Dr Awuah, a graduate of the Kwame Nkrumah University of Science and Technology (KNUST) School of Business, is a Consultant Radiation Oncologist who has been working at the KATH since June 2010.