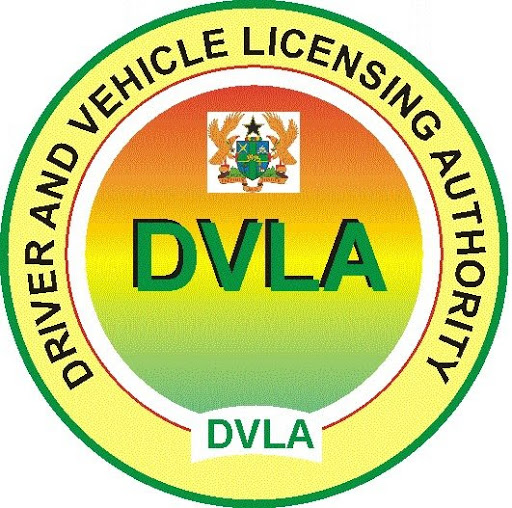 The Bureau of Public Safety (BPS) is demanding timelines from the Driver and Vehicle Licensing Authority (DVLA) on their plan to revoke licences of recalcitrant drivers in the country.

The Authority, in January this year hinted of the move indicating that drivers who are caught repeatedly breaking road traffic codes will soon have their licences suspended.Â This was however aimed at reducing carnages on our roads.

Â So far,Â close to 400 people have been killed in road accidentsÂ since the year began,Â with the Kintampo-Tamale incident on Monday being the latest.

Speaking on Starr FM today, the Executive Director of the Bureau, Nana Yaw Akwada said the Authority must come out with a specific time frame to enforce measures to curb the menace of road accidents in the country.

''It is a delayed move but still welcomed. Because this suggestion was made as far back in 2017Â andÂ we raised submissions in the first quarter in 2019 for us to go this full circle before they realize the need to start cracking.DVLA should give us some timelines, they should give us who and who they are engaging''.

The National Road Safety Authority (NRSA) on its part has called on all stakeholders actively involved in reducing carnages on our roads.

On March 9, 2020, a horrific accident occurred on the Kintampo-Tamale highway which claimed 30 lives and burning 27 persons beyond recognition.

The accident involved two buses, a Yutong bus and Benz Sprinter. The Yutong bus reportedly veered off its lane and collided with the sprinter bus causing both vehicles to glow up in flames.

Meanwhile,Â the rampant accident cases recorded on the Kintampo stretch has been attributed toÂ overspeeding and human error on the path of road users.