E/R : Vote of No Confidence passed on Chairman of PROTOA for alleged maltreatment of drivers 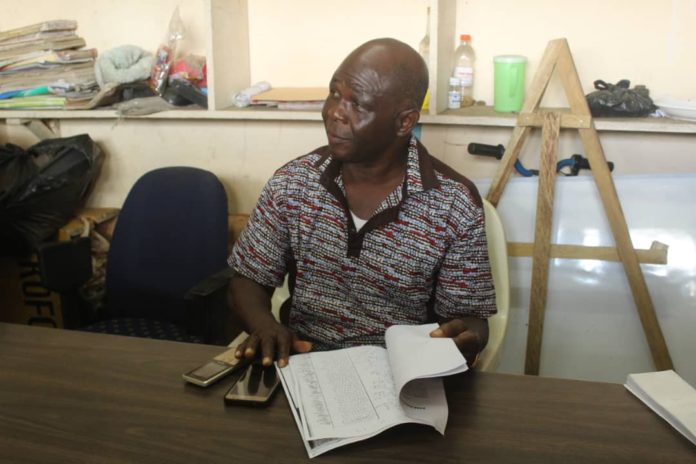 The Eastern Regional branch of Progressive Transport Owners Association (PROTOA) has passed a vote of No Confidence on its Regional Chairman for mistreating drivers of the union.

The Association accused the Regional Chairman Yaw Adongo of intimidation, frightening members with Juju and failure to render account having chaired the union for 21 years.

Reports indicate that out of the 36 members, 28 voted against the Regional Chairman.

Addressing the media and a section of Security personnel in Koforidua, yesterday the convener, Joshua Kofisiga, said with the passing of the vote of No Confidence, an interim executive will be put in place to organize an election to elect new executives to steer the affairs.

“He fights against everybody, suspends members unreasonably, sacking them. He has ruled the Association for 21 years. Anytime there is an election he threatens the members if you come to contest me I will kill with Juju. He has been slapping drivers, insulting them, force them to kneel down.”

“We were supposed to have our election in December but the chairman deliberately failed to ensure it was held. Now we are going to form another team to lead the association until the general elections”.

READ ALSO: Obra Spot Station drivers on 'rampage' after being told to vacate place with claims that it's been sold to Asamoah Gyan (Photos+Video)

However, the embattled Chairman Yaw Adongo has described as blatant falsehood allegations leveled against him stating he is still the Chairman of the union.