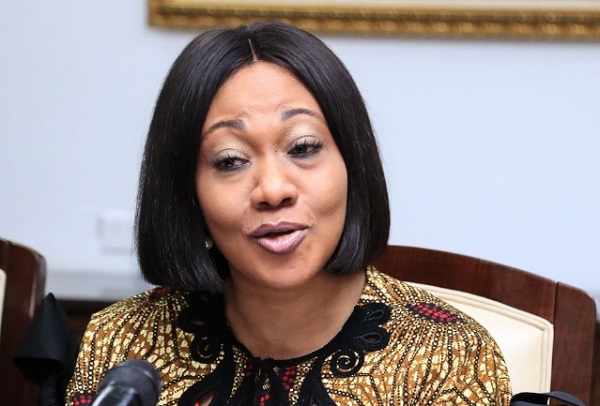 The Electoral Commission (EC) has quashed reports that they are recruiting people for various positions.

This was after some reports were circulating on social media asking interested persons to apply for various jobs at the Electoral Commission's office.

A statement signed by the Acting Director of the EC, Mrs Sylvia Annor dated Saturday, November 23 2019, said: “The Electoral Commission wishes to distance itself from an ongoing recruitment exercise being advertised on social media.”

The statement noted that the Commission wishes “to state categorically that it is currently not advertising for recruitment as being speculated.”

It added that the “general public will be duly informed through appropriate advertisements and other relevant channels whenever there is an opening at the Commission.”

The EC is now focused on the upcoming December 17 referendum.

The December 17 referendum is to decide on a possible amendment of Article 55 (3) of the 1992 Constitution to empower political parties to sponsor candidates for local level elections.

If they vote NO, then the election of these candidates for the local level elections will be on a non-partisan basis as being practised now.