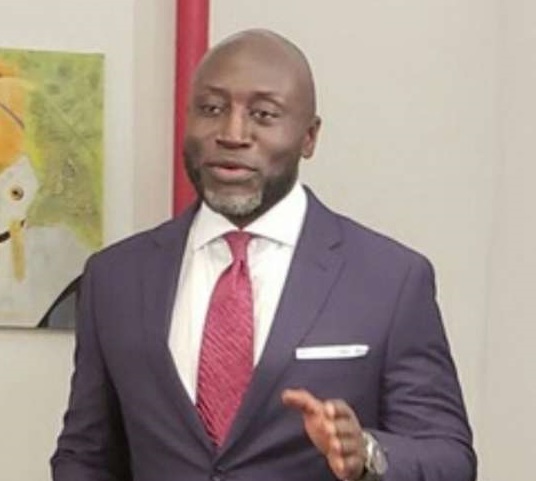 An Accra High Court has dismissed an application filed by Kofi Koranteng, a disqualified Independent Presidential Candidate of the 2020 general elections.

The court presided over by Justice Gifty Agyei-Addo on November 30, 2020, dismissed the application and said the nature of violation the applicant was alleging is not one that the regulation 7 (2) of the EC allows for an amendment.

The court said it was clear from the applicant’s own affidavit in support of his case that he admitted to the kind of errors made per paragraph 11 of his affidavits.

Justice Addo said the applicant’s rights to natural justice has not been violated and dismissed the application a day before Special Voting starts.

The Independent Candidate had dragged the Electoral Commission to court alleging that his administrative rights under Article 23 of the 1992 Constitution have been violated.

The applicant together with others have been disqualified on cases that border on allegations of forgery of signatures and manufacturing of endorsees.

Meanwhile a total of 109,577 voters from 12 institutions are expected to cast their ballots on Tuesday, December 1, 2020, ahead of the December 7 general elections.

These are people with special election day assignments.

A total of 17,029,971 valid voters are expected to vote in the 2020 general elections to choose one of the 12 presidential candidates and Members of Parliament to represent Ghana’s 275 constituencies.