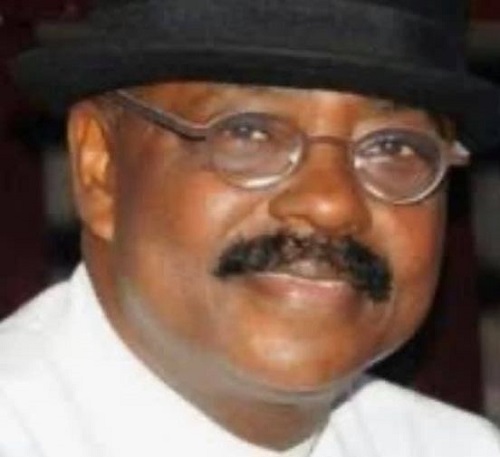 The cause of the death remains unclear as at now.

Mr Baffoe-Bonie founded Radio Gold which is a pioneer radio station in the country.

It gave rise to personalities like Kwame Sefa Kayi, Mickey Osei Berko among others.

Radio Gold which is a pro-NDC station in 2019 was shut down by the National Communications Authority.

According to the NCA, the "Radio stations operating without valid authorisations as determined by the 2017 FM Broadcasting Audit are being shut down with immediate effect as enforcement action in view of the decision of the Electronic Communications Tribunal."

In a statement, it said "Following the FM Spectrum Audit in 2017, some stations were found to be in default and were fined by the Authority. However, some of the stations in default were not satisfied and proceeded to the various courts; Electronic Communications Tribunal (ECT) and the High Court to appeal against the NCA’s decision.

"This resulted in a decision by the ECT in 2018 which reviewed the status of expired FM Radio Broadcasting Authorisations and which ruled among others that Companies whose authorisations had expired reverted to the same position as a fresh applicant. While some stations shut down following this decision, others did not."