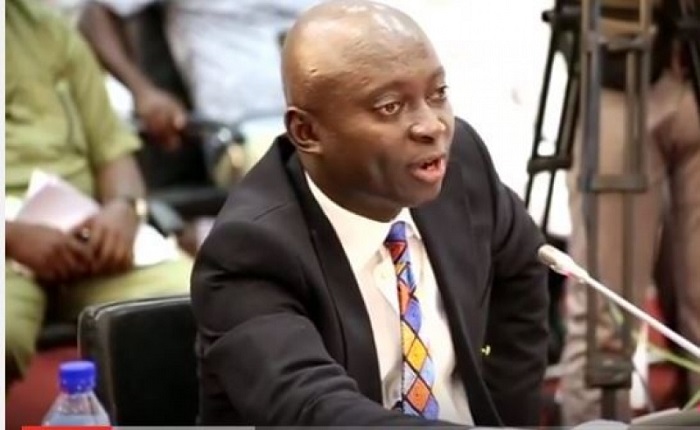 Four Members of the New Patriotic Party Caucus in Parliament have filed a private members motion for the house to investigate instances of electoral violence since 1993 involving security agencies.

The motion is to cause an investigation into â€œalleged interference by some members of the security agencies and some vigilante groups before, during, and after presidential and general elections since 1993 resulting in injuries and loss of lives and make consequential recommendations.â€

They are also demanding investigations to recruitments of persons into the countryâ€™s security agencies since 1993 â€œto establish the level of ethnic, regional and gender balance in the recruitment and appointment to such public offices and make appropriate recommendations.â€

The motion has been viewed as a counter-motion to an earlier one filed by six members of the Minority in Parliament on March 23 with a specific remit for the 2020 General elections.

The motion was for a probe into the instances of election violence during the 2020 election cycle.

They insist the IGP, and other security agencies reneged on a promise to Parliament and Ghanaians to protect lives.

The Majority Leader and Minister for Parliamentary Affairs, Mr. Osei Kyei-Mensah-Bonsu, in response described the Minorityâ€™s motion as hypocritical.