PHOTOS: Four perish in a gory accident at Tarkwa 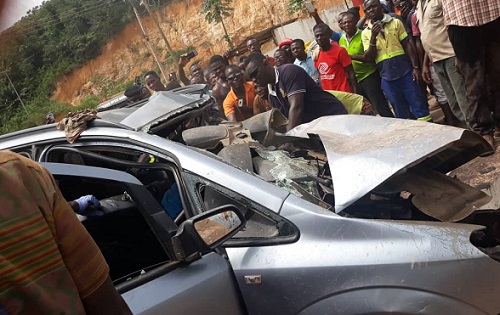 Four perish in a gory accident at Tarkwa

Four persons were involved in a gory accident at Tarkwa in the Western Region on Monday, March 19, 2019.

The accident which claimed the life of four people had a passenger mini-bus ran into a pickup truck.

The pick-up truck was said to have crossed the mini-bus on the Tarkwa-Bogoso highway.

A student of Fiaseman Senior High School and an elderly woman are among the dead.

Out of the four people who survived the accident, two are still receiving medical care in the hospital. 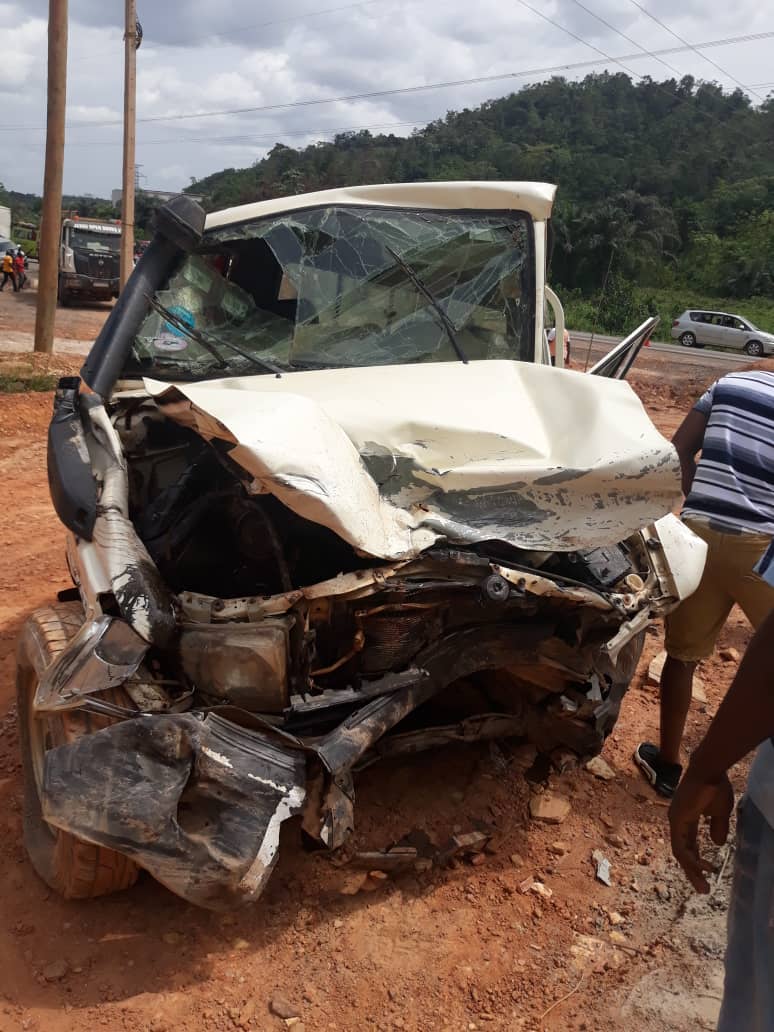 The bodies of the deceased yet, to be identified have been deposited at the morgue of the Apinto hospital in Tarkwa.

According to the police, an Opel mini bus with registration number GT 5577-18 had seven passengers and was heading to Bogoso. 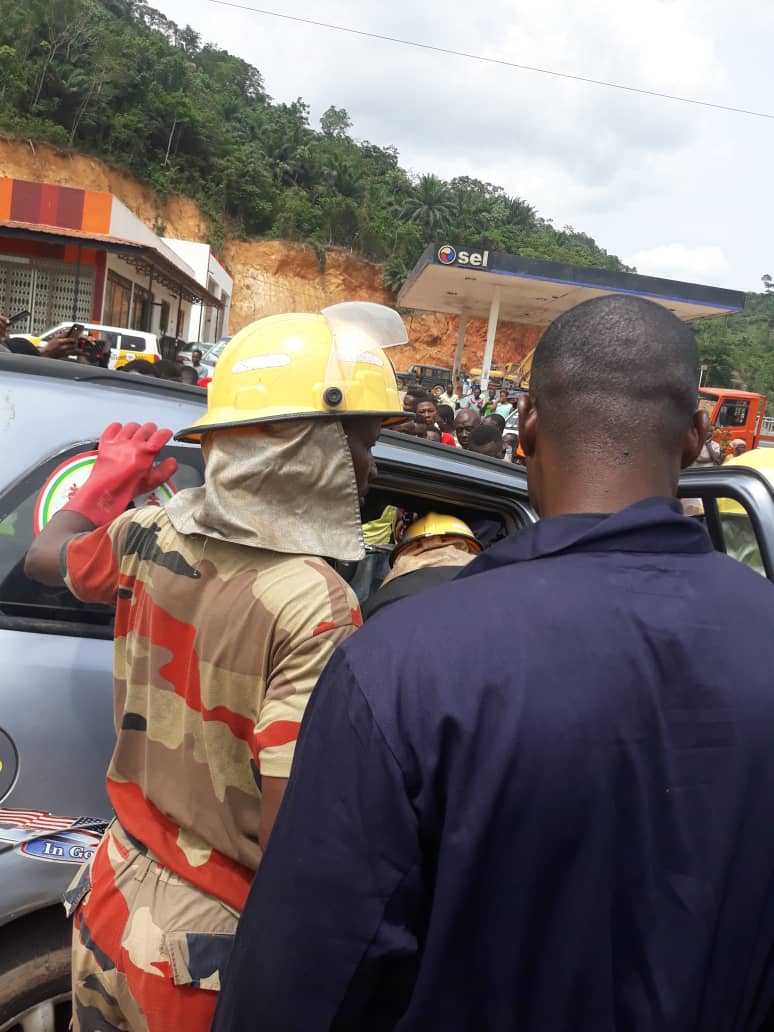 The Toyota Landcruiser with the registration ER 3117-11 which had finished re-fuelling at a fuel station on the stretch entered the road on its way to Tarkwa and crossed the Opel, resulting in the accident. 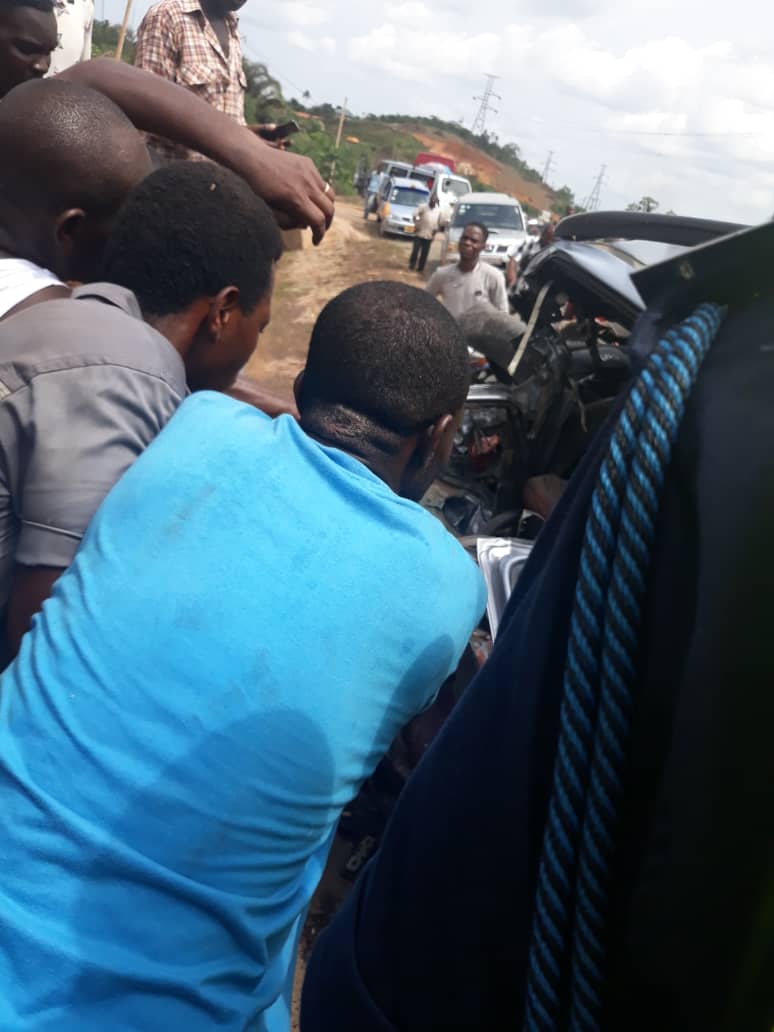 Superintendent Ms. Victoria Yamoah, the Tarkwa Divisional Police Commander of the Motor Traffic and Transport Unit (MTTU) told Graphic Online that the police and a team from the Ghana National Fire Service arrived at the scene on time to save the situation. 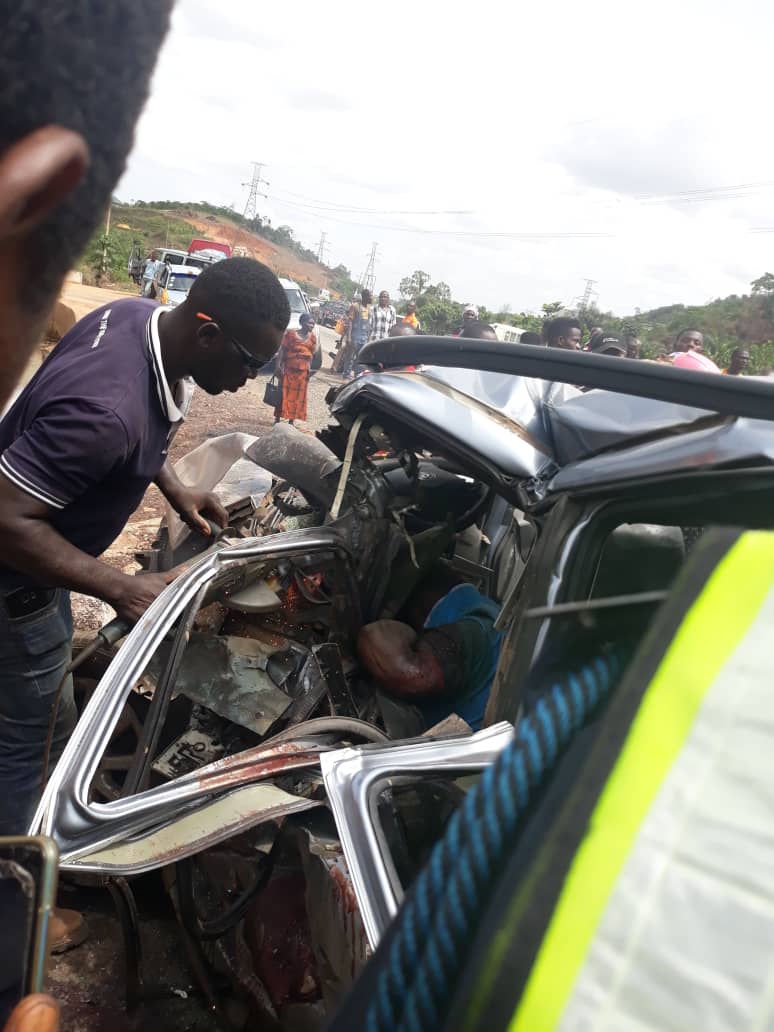 Two of the survivors including a six-year-old girl who were taken to the hospital have since been discharged.